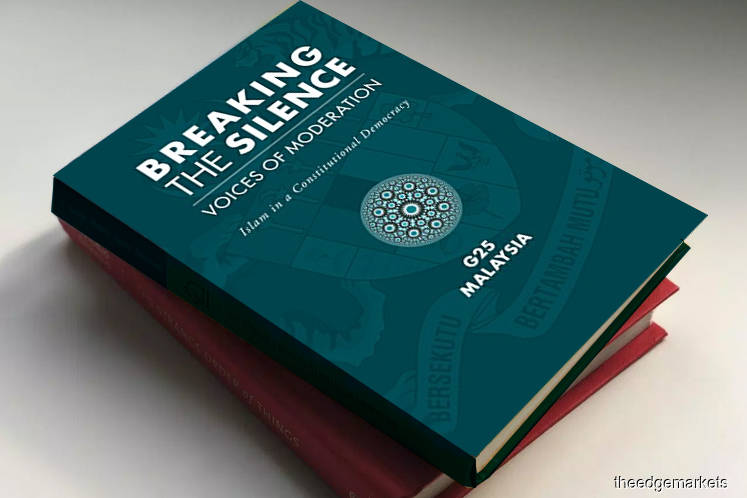 The High Court Judge Datuk Nordin Hassan found that the then home minister Datuk Seri Ahmad Zahid Hamidi was in fact not sure about the basis of his decision to ban the book.

He ruled that the minister relied solely on the view of Malaysian Islamic Development Department (JAKIM) to conclude that there was likelihood of prejudice to public order.

The judge also found that the ban was illegal as it contravened Section 7(1) of the Printing Presses and Publications Act 1984 (PPPA).

The legal requirement of likelihood of prejudice to public order was not fulfilled as there was no material provided by the minister, he ruled.

Nordin, in delivering an oral judgement, said a view by JAKIM in itself is not sufficient to fulfil the requirement.

"The decision of the minister to ban the book is set aside. Application for judicial review is allowed, but there is no order as to cost," he said.

On Jan 9, the High Court granted G25 leave to have its application heard.

They named Ahmad Zahid as the respondent.

In a supporting affidavit, Mohd Sheriff said the book published in December 2015 by Singapore's Marshall Cavendish contained the writings of 22 leading academics, lawyers and social activists including him and Asma.

He said the book aimed to promote discussions and dialogue on a moderate practice of Islam and was to be part of G25's consultative process to address the excess politicisation of religion in Malaysia.

He stressed that the G25 group's stand is that the ban violated their rights to freedom of speech and expression as well as their right to equality, on the grounds that the ban was discriminative when statements of extreme views are instead allegedly tolerated.

The book, which discussed the impact of Islamic bureaucracy in Malaysia and its consistency with the provisions of the Federal Constitution, was declared illegal by the Home Ministry on July 27, 2017.