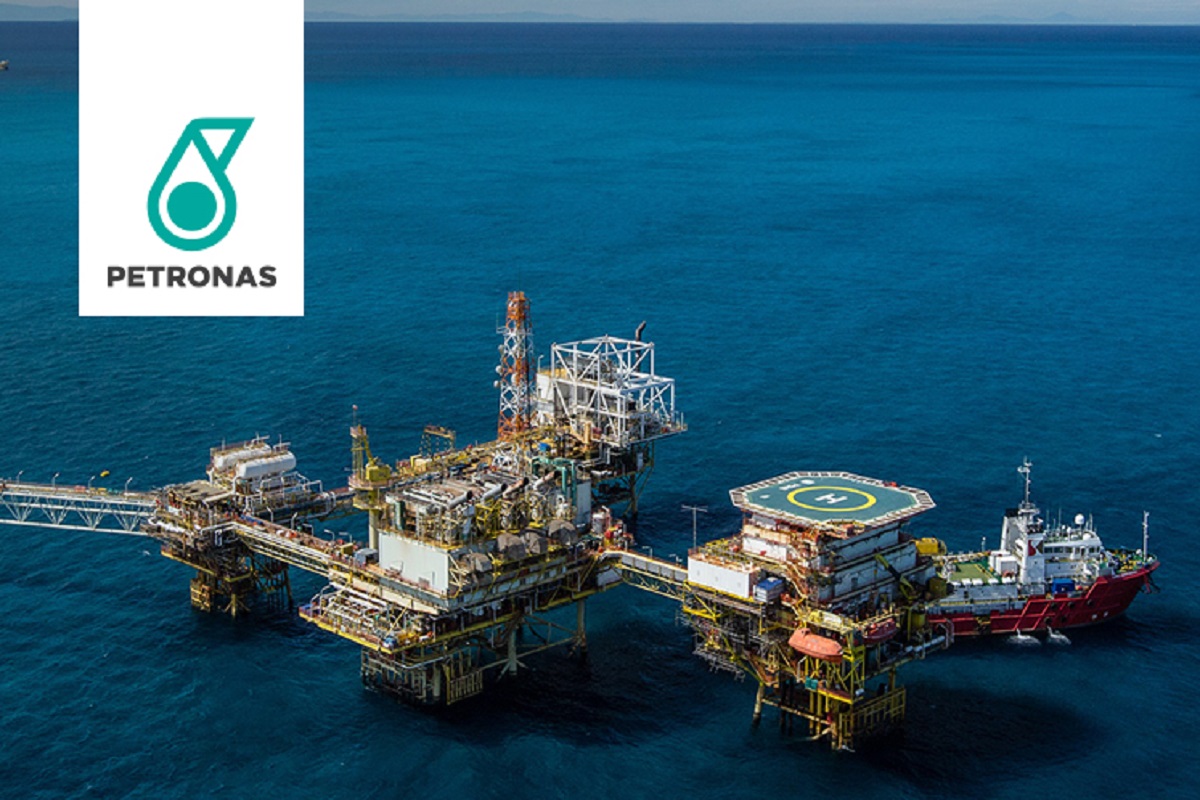 KUALA LUMPUR (July 3): The High Court has granted Petroliam Nasional Bhd (Petronas) an interim stay against the Inland Revenue Board (IRB) from enforcing its additional tax assessment of RM105 million on the national oil company.

However, the leave application was opposed by the IRB and the Attorney-General's Chambers (AGC) which indicated they would file an affidavit opposing the application.

Justice Ahmad Kamal asked why both of them are opposing leave since this is an ex-parte application, and he inquired further over IRB's letters to court that all future leave applications for judicial review must be notified for them to appear and take objections, although these are ex-parte matters.

Petronas counsel Rosli Dahlan, who appeared with co-counsel S Saravana Kumar, told the court that in an ex parte leave application, IRB has no right of audience and can only appear at the inter partes judicial review hearing and not at this stage.

The judicial review application filed by Shell and Petronas last month follows IRB issuing an additional assessment against Petronas, alleging that the national oil company had committed tax avoidance under Section 72(1)(a) of the Petroleum (Income Tax) Act 1967.

Petronas denies IRB’s allegations and contends that IRB has no jurisdiction to commit an error of law that can cause adverse consequences to corporations. It maintains that IRB had wrongly portrayed a transfer pricing issue under Section 72A of the Act whereas there was no issue of tax avoidance as this has been the practice over all these years.

“IRB’s strong stance to intervene at this ex parte stage is due to the fear that if Petronas succeeds, IRB would be proven to have wrongly applied the law on tax assessment,” Rosli told theedgemarkets.com after relaying today's decision.

He informed the High Court that the IRB and the AGC should be patient and wait for a Federal Court decision on the same point of law that will be due this Aug 24, a mere three weeks away.

With this, Justice Ahmad Kamal directed the AGC and IRB to file their respective submissions on their objection for the leave and fixed Sept 18 to hear the matter.

At the same time, the court granted an interim stay against IRB from taking any further action to enforce the additional tax assessment.