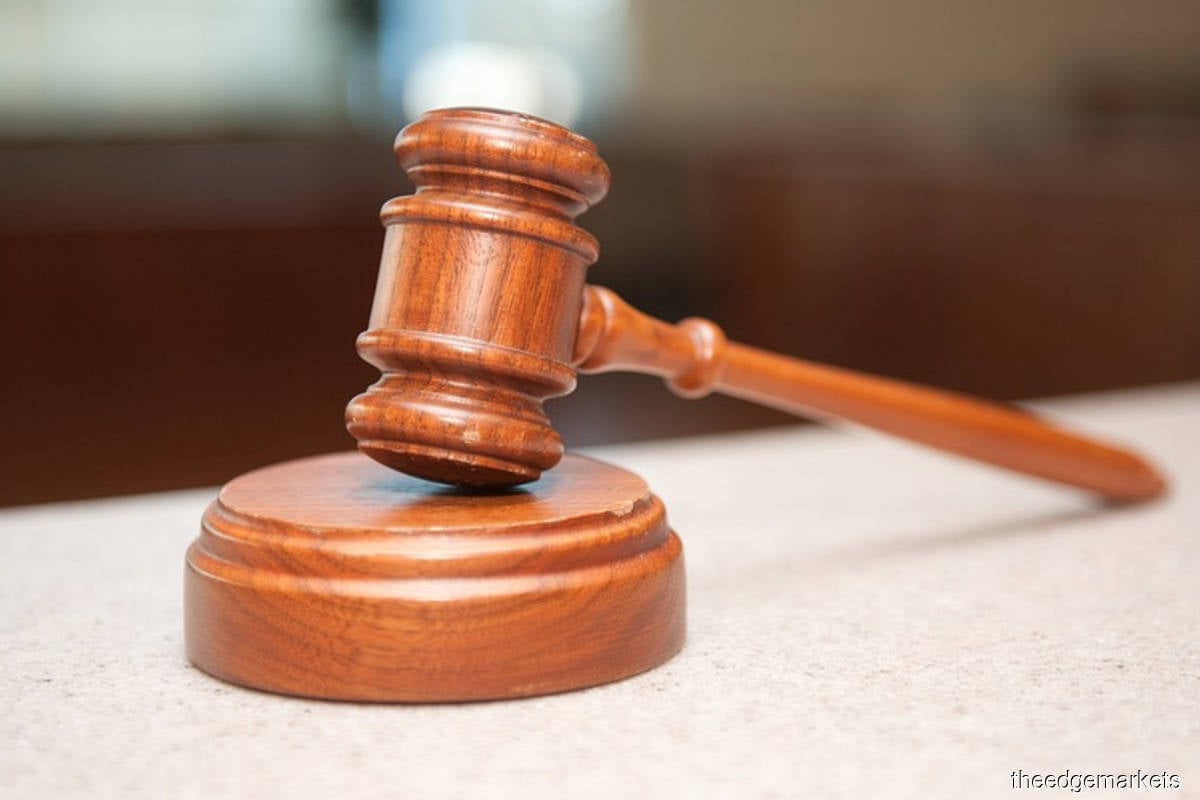 JOHOR BAHRU (Sept 6): Three men who were charged with the murder of a man at a petrol station in Taman Pelangi here three years ago were acquitted and discharged by the High Court here today.

Shahnaz in her ruling said there were several reasons for the court's decision.

“The closed-circuit camera (CCTV) footage at the petrol station were too blurry to link the three accused to the case.

“The deoxyribonucleic acid (DNA) samples were also not compatible with blood found at the location, this in addition to investigations not done on the alibis,” she said when reading out her judgement.

Shahnaz said the prosecution had also failed to link the BMW car to the murder.

Gan and five others still at large were accused of causing the death of Tan Aik Chai, 44, at a petrol station at 7.30pm on Dec 17, 2017, along Jalan Sri Pelangi in Taman Pelangi here.

A total of 22 witnesses were called to testify in the trial that began last year, during which 42 exhibits were produced.