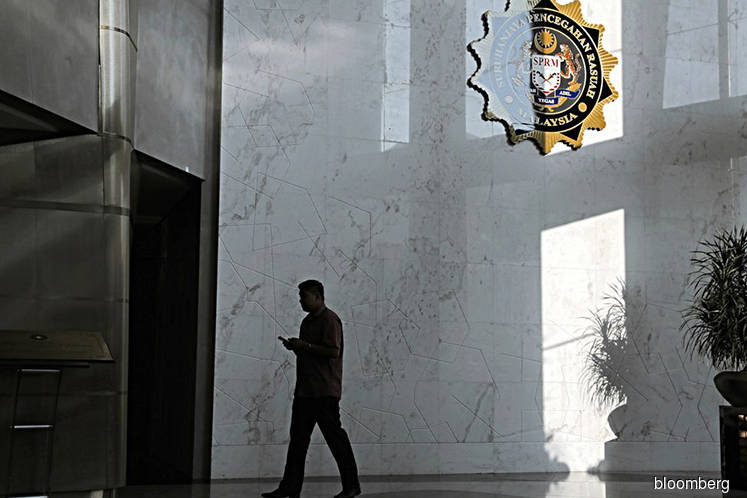 The dates are for the court to gazette the forfeiture notice and to fix the filing of affidavits should there be a challenge to the suit.

The dates were fixed by deputy registrar Mahyudin Mohd Som in his chambers, with proceedings to take place before Justice Mohd Nazlan Mohd Ghazali — who notably is also presiding over the ongoing SRC International Sdn Bhd case — on July 12, 19 and 26.

Ismail had written to the court to say he would not attend today, she added.

All in all, the MACC is seeking RM270 million that had been siphoned off from 1Malaysia Development Bhd, using former premier Datuk Seri Najib Razak's AmBank account.

The affected parties who want to challenge the forfeiture can file affidavits to do so.

Third party entities with an interest in the assets to be forfeited from the seven entities listed above may lay their claims by Aug 25.

Related stories:
Forfeiture order against 7 alleged 1MDB funds recipients to be gazetted on Aug 25
MACC’s 1MDB forfeiture suit: Seven respondents to appear in court today
How much money MACC is claiming from each of the 41 respondents in its civil forfeiture suit