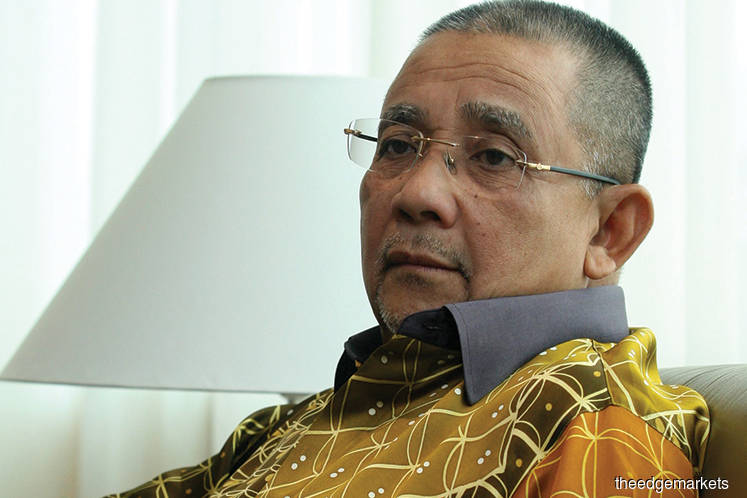 This was after High Court Judge Mohd Nazlan Mohd Ghazali dismissed the prosecution’s application to postpone the trial to another date.

Justice Mohd Nazlan ruled that the reasons stated by the prosecution, led by former Federal Court judge Datuk Seri Gopal Sri Ram, to delay the trial were unnecessary and unjustified, as there are other deputy public prosecutors who can handle Mohd Isa’s graft case.

According to the court’s record, Mohd Isa was first charged at the Sessions Court in December last year, and the trial date had been fixed five months ago by the High Court, said Justice Mohd Nazlan.

“Now, less than one month before the start of the scheduled trial, the prosecution informed this court that Datuk Seri Gopal Sri Ram has been appointed as lead prosecutor for this case,” the judge said.

Justice Mohd Nazlan also stressed that if the application was allowed, the earliest new trial date available would be in May next year. As such, the High Court rejected the prosecution’s application to delay the trial.

Meanwhile, Sri Ram informed the court that the prosecution will call about 17 witnesses to testify in the case. Mohd Isa was represented by lawyer Datuk Salehuddin Saidin yesterday.

Last December, Mohd Isa, 70, pleaded not guilty to one charge of criminal breach of trust for approving a proposal for the purchase of Merdeka Palace Hotel & Suites in Kuching, Sarawak, for RM160 million without the approval of Felda’s board of directors.

He was alleged to have committed the offence on April 29, 2014. The charge was framed under Section 409 of the Penal Code, which provides an imprisonment of up to 20 years, whipping and fine, if found guilty.

He was also charged with nine counts of dishonestly receiving a cash gratification totalling RM3.09 million from Ikhwan Zaidel, who is a board member of Gegasan Abadi Properties Sdn Bhd, through Muhammad Zahid Md Arip, to help approve the purchase of Merdeka Palace Hotel & Suites in Kuching, Sarawak, by FIC Sdn Bhd, for RM160 million. The offences were allegedly committed on July 21, 2014, and Dec 11, 2015.

The charges were made under Section 16a(A) of the Malaysian Anti-Corruption Commission (MACC) Act 2009, punishable under Section 24(1) of the same law, which provides a maximum jail term of 20 years and a fine of at least five times the bribe amount, or RM10,000, whichever is higher, upon conviction.

On April 2, the High Court allowed the defence’s application for the transfer of the case from the Sessions Court to the High Court.