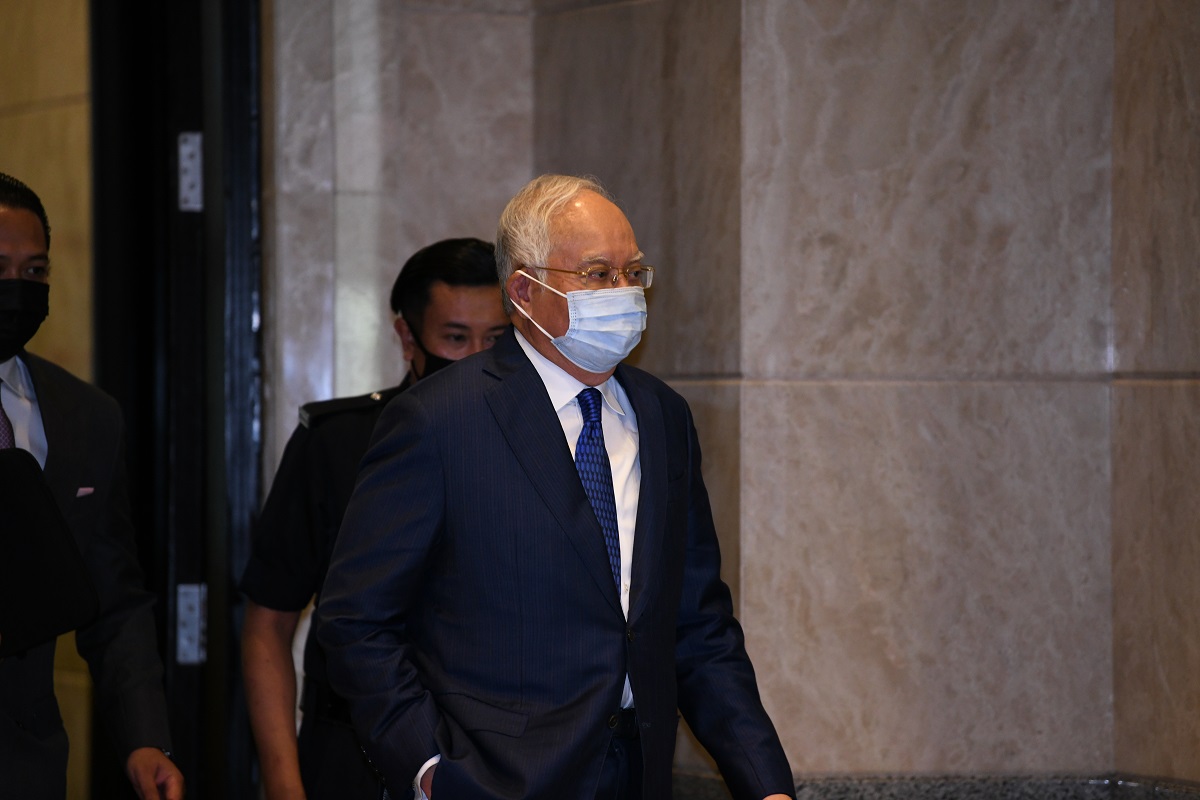 This was confirmed by the High Court deputy registrar Catherine Nicholas, when contacted by theedgemarkets.com today.

“Court received an additional affidavit from the prosecutors (applicant). Najib and Riza, who are the first and third respondents, have been asked to file their affidavit in reply by Feb 11, and hearings [for prosecution’s application] are maintained on March 26,” she said.

The High Court has set March 26, 2021 to hear the prosecution’s application to forfeit items in a raid on Najib’s residences in 2018, after no interested third parties had come forward to claim the forfeiture items.

The High Court had allowed interested third parties to claim the property, comprising hundreds of handbags of various brands, cash, watches and 27 cars, that were seized from Najib, his wife Datin Seri Rosmah Mansor and 16 others.

On Dec 14, 2020, Justice Mohamed Zaini Mazlan was informed by the prosecution that no third parties had come forward.

This made Justice Zaini set the date on March 26 to hear the prosecution’s forfeiture application, as he directed them to file the documents by Jan 15, while Najib and others have been given until February to provide a reply.