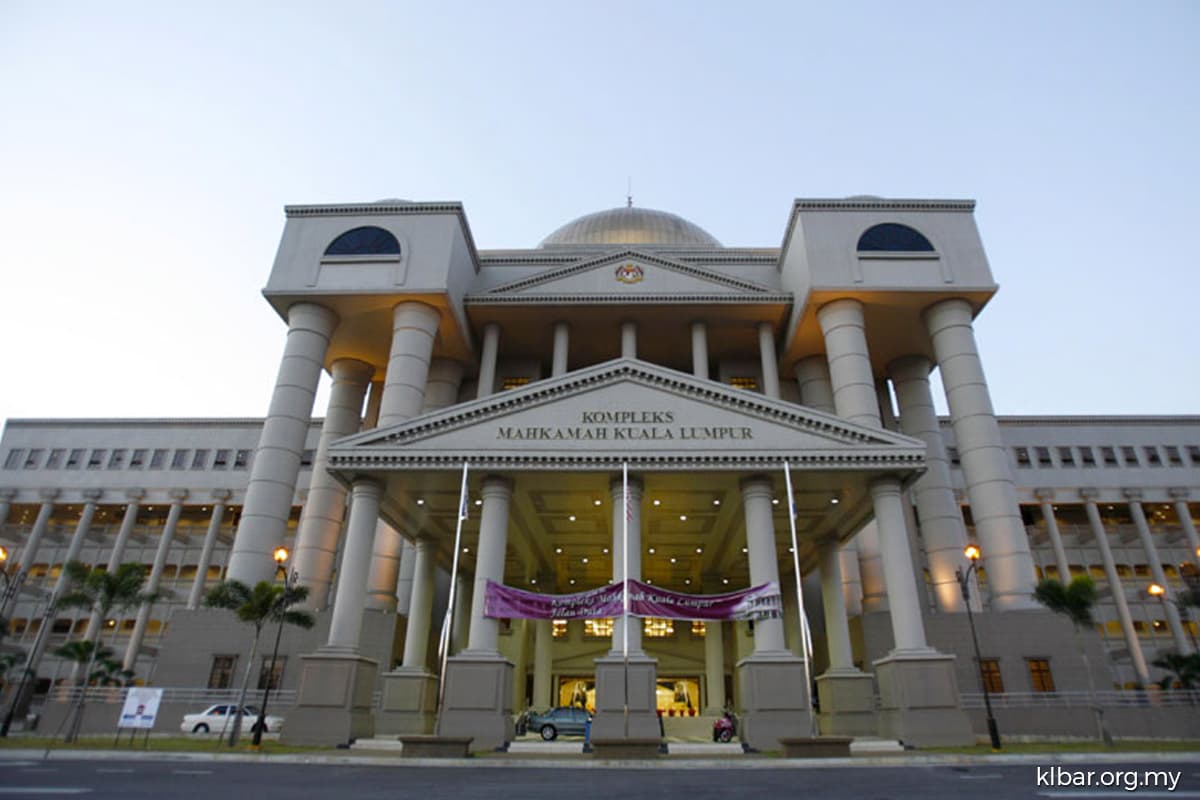 KUALA LUMPUR (April 1): The High Court today allowed five lawmakers to intervene in the legal challenge by the Coalition for Clean and Fair Elections (Bersih) and six other NGOs to seek the court's declaration on the roles of Parliament and the judiciary during Malaysia's state of emergency that is expected to last until Aug 1.

Besides Bersih, the other NGOs seeking the court's declaration on the roles of Parliament and the judiciary during the emergency period are Suara Rakyat Malaysia, the Centre for Independent Journalism, Aliran, the Kuala Lumpur and Selangor Chinese Assembly Hall, the Malaysian Academic Movement and SAVE Rivers.

Bersih and six others had on Feb 2 posed four questions of law to be decided in the originating summons they filed, namely: