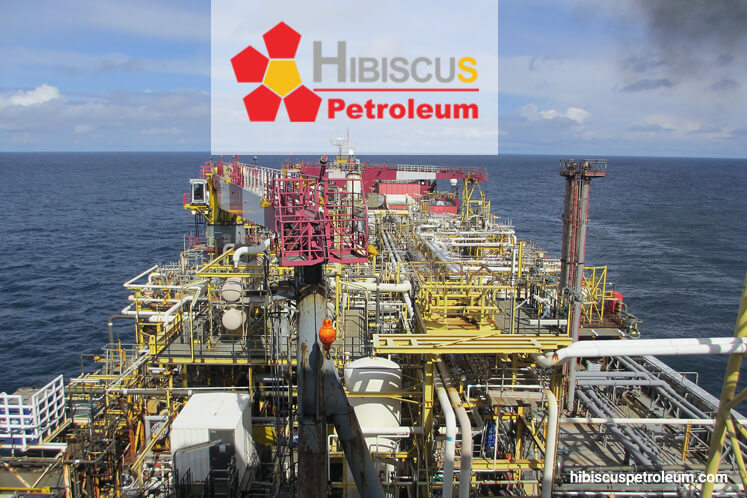 "Overall, the whole market has been supported by the good share price of late, while certain stocks that have risen are (expected) beneficiaries from the MCM awards," Affin Hwang Investment Bank Bhd analyst Tan Jianyuan told theedgemarkets.com.

Tan said the rise in O&G share prices was a result of strong newsflow rather than fundamental improvements. "It's more of the second liners or cheaper stocks that are seeing these gains even though fundamentally, they are still suffering," he said.

It was reported that oil prices took a breather on Tuesday after Brent crude earlier rose to a 26-month high, supported by Turkey's threat to cut crude flows from Iraq's Kurdistan region to the outside world.

The pipeline to Turkey's port of Ceyhan usually pumps between 500,000 and 600,000 barrels per day (bpd). The loss of this supply combined with the 1.8 million bpd of supply cuts by the Organization of the Petroleum Exporting Countries (OPEC) and non-OPEC producers has raised concerns of tighter supply.