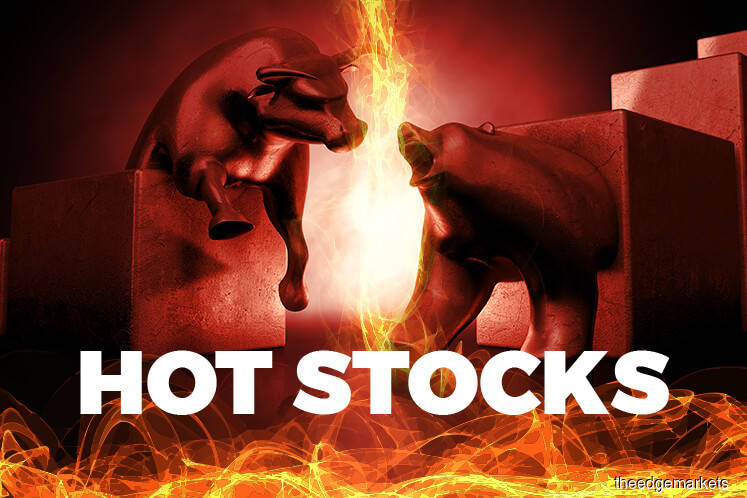 Reuters reported today oil benchmark Brent traded little changed on Wednesday after rising to its highest in nearly four years in the previous session while US crude futures fell as US officials tried to assure that the market would be well-supplied before sanctions are re-imposed on producer Iran.

It was reported that the US will apply sanctions to halt oil exports from Iran, the third-largest producer in the Organization of the Petroleum Exporting Countries (OPEC), starting on Nov. 4. The pending loss of Iranian supply has been a major factor in the recent surge in crude prices.

"Trader focus remains on the Brent contract trading at four-year highs. The impending sanction of Iranian output not only removes around one million barrels per day (bpd), but the potential supply response of a further two million bpd," Michael McCarthy, chief market strategist at CMC Markets was quoted as saying in Sydney.