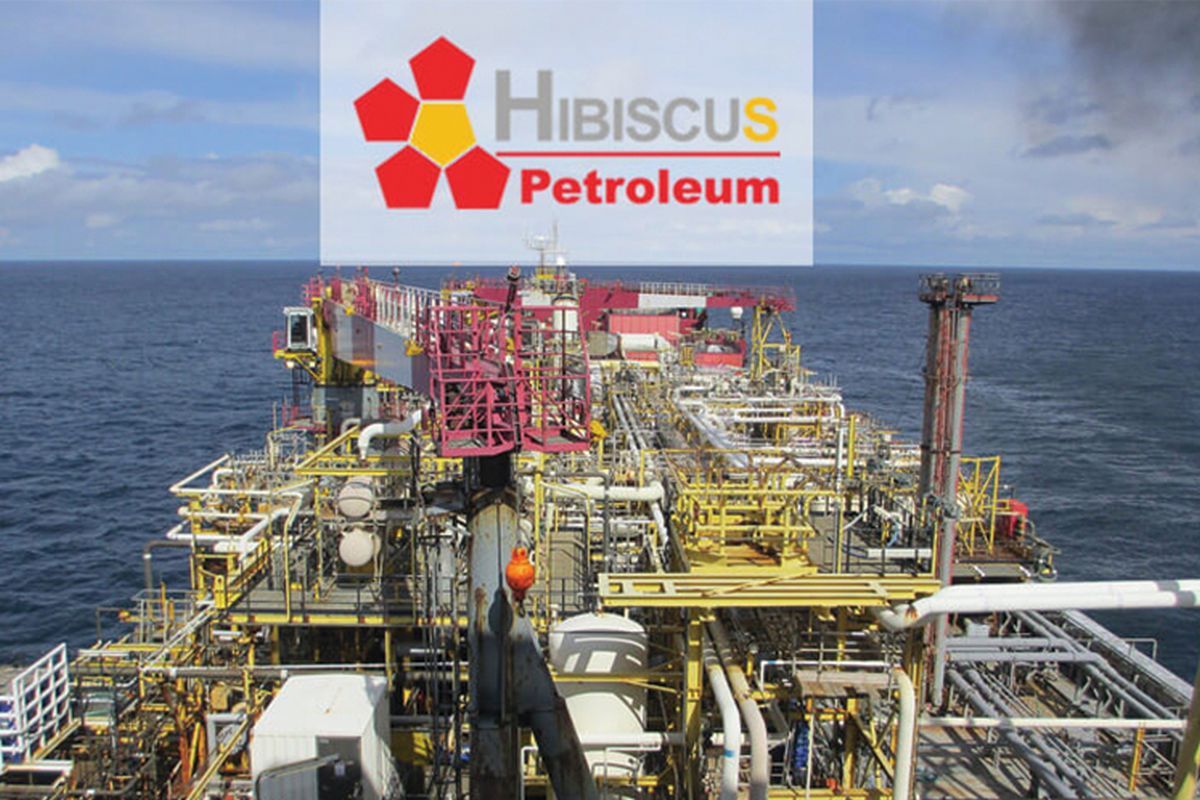 “The (better) full-year FY21 results were mainly attributed to the higher volume of crude oil sold of 3.7 million barrels compared to 2.6 million in FY20, increasing crude oil price levels, and the group’s continuous cost optimisation initiatives implemented throughout the year,” it said in a statement to Bursa Malaysia today.

For the fourth quarter ended June 30, 2021 (4Q FY21), the oil and gas exploration and production company saw its bottom line return to positive territory with a net profit of RM49.6 million against a net loss of RM145.2 million in 4Q FY20 as revenue improved to RM253.02 million from RM39.5 million previously.

On the outlook, managing director Dr Kenneth Gerard Pereira said there had been positive developments in the group over 4Q FY21, and conditional agreements for a transformative acquisition were executed.

“The (Spanish energy major) Repsol asset acquisition is expected to almost triple the group’s average net daily oil, gas and condensate production to 26,800 barrels of oil equivalent per day in 2022,” he said.

In addition, Pereira said, the continued higher level of oil prices seen since the onset of 2021, driven by aggressive vaccine roll-out programmes, careful management of costs and concerns of the tightening future supply of oil and gas, had positively impacted the financial performance of the group.