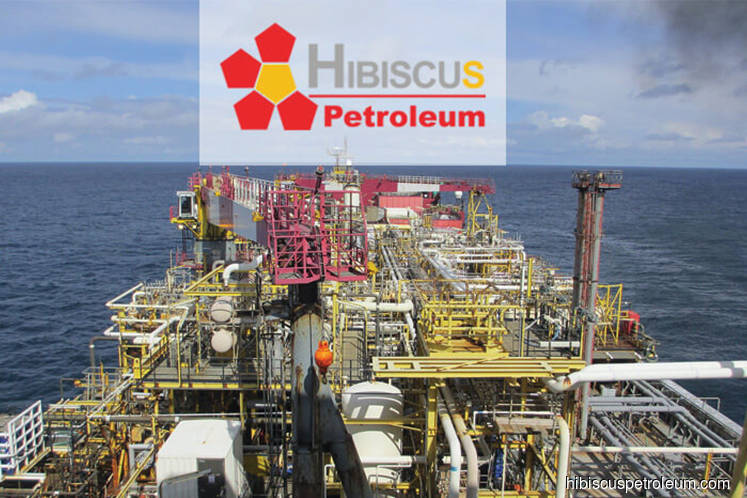 Australian Manufacturing, an online portal specialising in manufacturing-related news, reported on Sept 8 that Australian Minister for Industry, Innovation and Science Arthur Sinodinos confirmed that the Federal Government had renewed its Major Project Status to the West Seahorse Project which is located in the Gippsland Basin, off the coast of Victoria.

Located 14km from Ninety Mile Beach, the West Seahorse Project aims to develop an important oil reservoir which is estimated to hold recoverable oil reserves of about 9.2 million barrels.

The project will see Carnarvon Hibiscus invest an initial US$140 million, with a further US$100 million invested over the project’s operational life.

The report said Sinodinos said the company expects to initially produce approximately 12,000 barrels of oil per day, over an estimated six year period.

It further quoted the minister as saying: “The project may potentially unlock similar small stranded assets that have been undeveloped in the Gippsland basin, opening up further revenue and investment opportunities in the region.