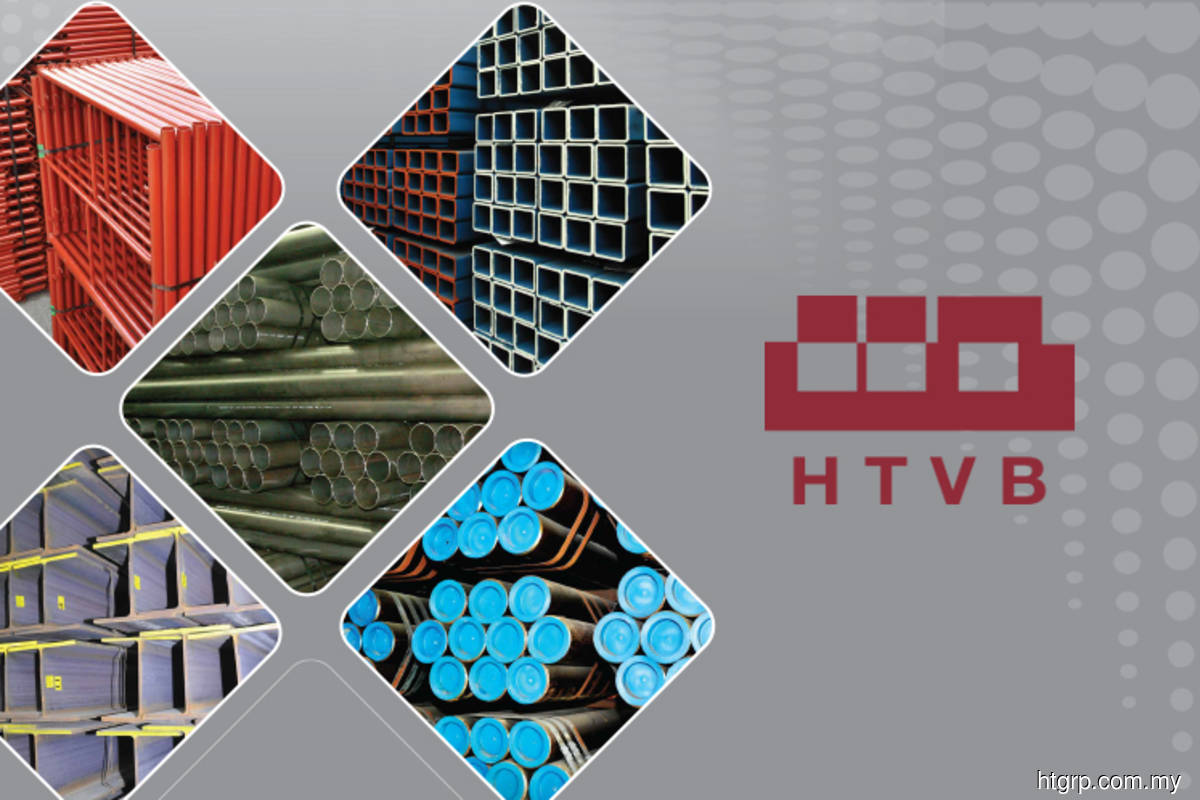 Revenue fell 7.41% to RM329.64 million, from RM356.02 million in the preceding quarter, on lower sales volume for both trading and manufacturing divisions attributable to the Chinese New Year holidays in February.

On prospects, Hiap Teck said the extension of the latest movement control order (MCO 3.0) will have a negative impact on the group’s performance in 4QFY21.

“Nonetheless, the board and management remain confident on the outlook of the group post lockdown, given the strength of steel prices and the JV entity’s continuous investments in plant and equipment to achieve cost efficiencies.

“The joint venture entity’s first 200,000 tonnes of coke oven plant is expected to complete by the second half of 2021, in which substantial cost savings can be achieved,” it added.

Hiap Teck’s share price settled half a sen or 0.88% lower at 56.5 sen today, with some 25.61 million shares exchanging hands. It saw a market capitalisation of RM855.78 million.