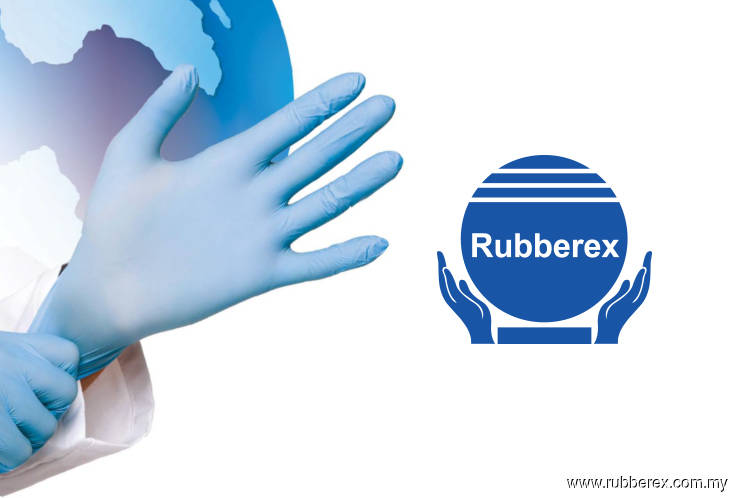 KUALA LUMPUR (March 6): Datuk Ong Choo Meng is now Rubberex Corp (M) Bhd's largest shareholder with a 31.33% stake, just 1.67% shy of the 33% threshold that would trigger a mandatory general offer for the remaining shares he does not own in the company.

Ong first emerged in Rubberex's substantial shareholders list on Feb 28 after he bought a 26.69% stake or 67.31 million shares in the company, which produces and sells household and industrial rubber gloves, following the execution of a share sale agreement (SSA).

Sources familiar with the matter told theedgemarkets.com that Ong acquired the SSA shares at 83.5 sen per piece. Rubberex shares closed at 73 sen on Feb 28, implying that Ong paid a 14.38% premium for the shares.

After that, Ong bumped up his stake with a series of acquisitions in the first week of March, pushing his share tally to 79 million shares, representing 31.33%.

These subsequent shares were, on the other hand, bought at prices no higher than 83.5 sen.

Rubberex’s shares have climbed over 59% year to date to close at 85.5 sen apiece today, giving it a market capitalisation of RM215.48 million. The stock price has doubled in the past one year.