Hengan chiefs tighten control of Wang-Zheng board as chairman, 8 others quit 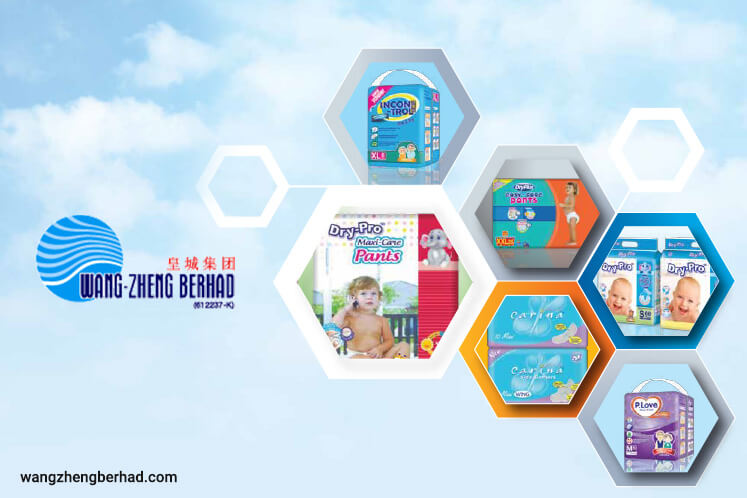 Citing "personal commitment which require his full attention", Chung, together with eight other directors of the board, resigned from the company.

Wang-Zheng saw the emergence of Hengan as its largest shareholder after the latter acquired some 50.4% stake in the local sanitary products maker earlier this year. Following the stake buy, Hengan made an unconditional mandatory takeover offer to acquire the remaining stake it does not hold in Wang-Zheng at RM1.14 a share, though the offer was not accepted.

Shares in Wang-Zheng were not traded today. The counter last closed at RM1.43 on Sept 21, valuing the group at RM226.77 million.

Year to date, Wang-Zheng's share price has grown near 86%.