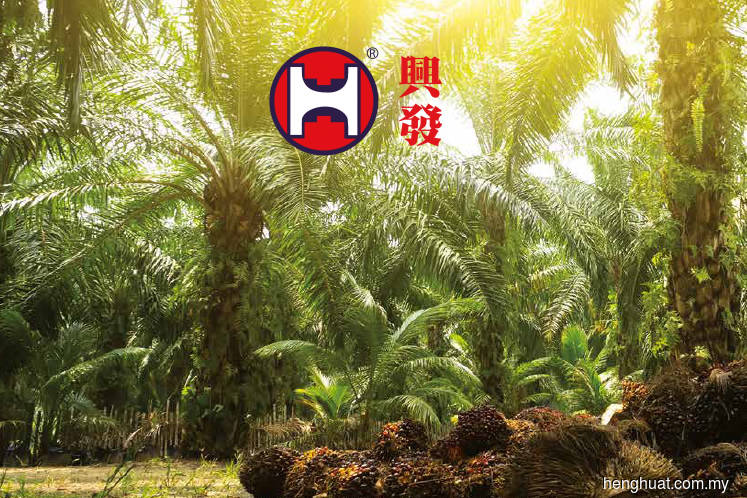 Teoh is managing director of Hong Seng Group, which is involved in commercial and heavy vehicle distribution, asset management, property development and construction.

"Teoh started his business in 1978 from a small workshop selling engines, spare parts, genset, marine engines, used and rebuilt commercial trucks and others," said Heng Huat in a bourse filing.

The slew of boardroom changes in Heng Huat came on the heels of the suspension of its chairman Ooi Chieng Sim, after he and seven others were charged with drug trafficking in Bukit Mertajam, Penang, last month.

They were charged with committing the offence at ATTA Global Group Bhd's warehouse in Perai on Jan 16. Subsequently, Ooi was redesignated as non-executive director in Heng Huat, and later suspended.

Heng Huat and ATTA shares have been suspended from trading since Jan 16 following the police probe.