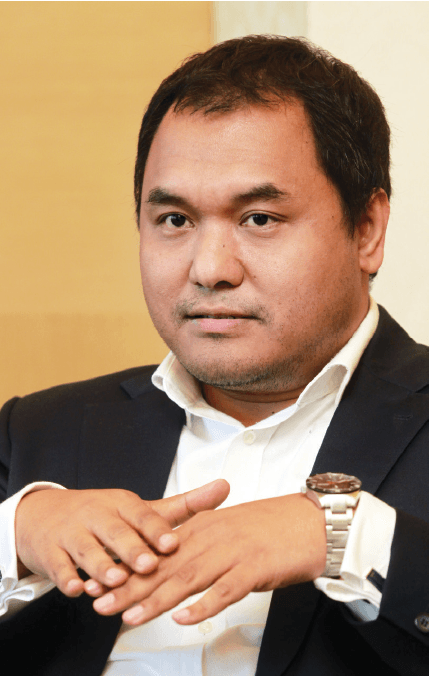 Hektar REIT general manager of finance Raziff Suhairi Shaaban said the trust can expect rental reversions from the RM23 million AEI of its Central Square Mall in Sungai Petani, Kedah, which will be fully completed by June.

“Generally, an AEI will translate into a higher rental base, as once it is completed we will be able to attract higher paying tenants [due to the refurbished rental space], so there is a waterfall effect from AEI,” he told reporters after Hektar REIT’s annual general meeting yesterday.

He said that part of the AEI in Central Square would include the opening of a new cinema with eight screens. The REIT has also embarked on a similiar AEI activity in its Mahkota Parade asset in Melaka, which involves increasing its existing four-screen cinema to 10 screens.

“We hope the inclusion of the cinema in Central Square and the enhancement of the Mahkota Parade cinema will further improve visitor traffic to the malls, and will consequently lead to the improvement in the rental reversion on the surrounding retail areas in proximity to the cinema,” said Raziff.

He added that the REIT would be conducting a due dilligence on its other malls to identify future AEI activities.

On whether the trust will be acquiring more malls in the near future, Raziff said management has been looking into the matter and has surveyed the prospects of over 20 malls.

“We have looked at over 20 malls as potential acquisitions, but none so far have met our criteria. There is also the issue of yield accretiveness. We don’t want to acquire malls just for the sake of adding them to our portfolio, but not benefiting our unitholders,” he said.

The REIT is also looking at sold lots for acquisition, which involves the purchase of individual lots that the group does not already own within its portfolio of malls.

Currently, the group only fully owns the net lettable area (NLA) of Wetex and Landmark, and holds approximately 85% of the Central Mall’s total NLA, 94% of Subang Parade’s total NLA, and 93% of Mahkota Parade’s NLA.

“To date, we have spent RM5 million acquiring sold lots we do not own, most of these lots were in Mahkota Parade in which about 7% is owned by individual owners. We are still in tallks with other indiviual owners on selling their lots,” said Raziff.

Through the acquisition of sold lots, he said, the group will be able to facilitate a better strategic mix for its malls portfolio.