Heineken returns to profit as MCO restrictions lift, but cautions of recovery stuttering amid Covid-19 resurgence 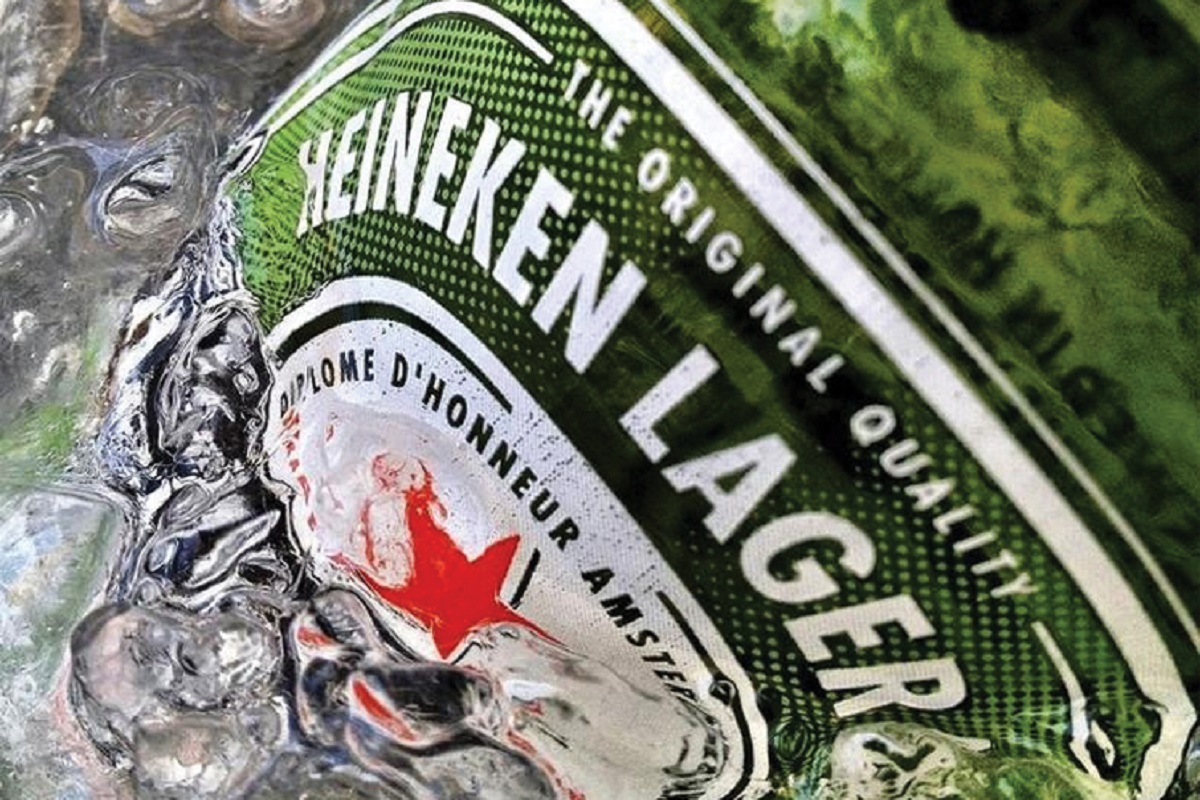 KUALA LUMPUR (Nov 26): With the easing of the movement control order (MCO) restrictions, Heineken Malaysia Bhd reported a net profit of RM61.25 million for its third quarter ended Sept 30, 2020 (3QFY20), compared with the net loss of RM18.19 million it recorded in 2QFY20.

Revenue jumped 86.7% quarter-on-quarter to RM473.75 million from RM253.74 million, on the back of sequential sales improvement as its on-trade channel gradually recovered during the Recovery MCO period, its Bursa Malaysia filing noted.

Still, Heineken said its business performance, particularly in the on-trade channel, continued to be affected despite the gradual recovery of economic activities.

On a year-on-year basis, the brewer's net profit was down 40.7% from RM103.3 million, while revenue shrank 21.4% from RM602.53 million, mainly due to a decline of beer volume in the mid-teens as its business was still in the recovery stage amid subdued market conditions.

“Certain outlets with liquor licences such as pubs, and entertainment outlets that do not have restaurant licences, are still prohibited from operating while sales in on-trade outlets such as restaurants and coffee shops remained slow due to various restrictions and some consumers shifting towards in-home consumption,” said Heineken.

In a separate statement, Heineken managing director Roland Bala said uncertainties caused by the pandemic would continue to affect consumer confidence. "We are very concerned about the impact of the CMCO on the survival of our trade partners and customers, especially our On-Trade customers," he said.

Hence, while the group has observed a gradual recovery in its business in 3QFY20, he said it remains cautious as the market is experiencing a slowdown given continued economic uncertainties and a challenging market environment.

"The re-imposition of more stringent measures to contain the resurgence of Covid-19 cases in most states across the Peninsula since October 2020 will impact the momentum of the market recovery in the fourth quarter, especially the on-trade business. The group will continue to proactively right-size its cost base to adapt to the new market realities, reinvest into profitable growth and strengthen its bottom line," he added.