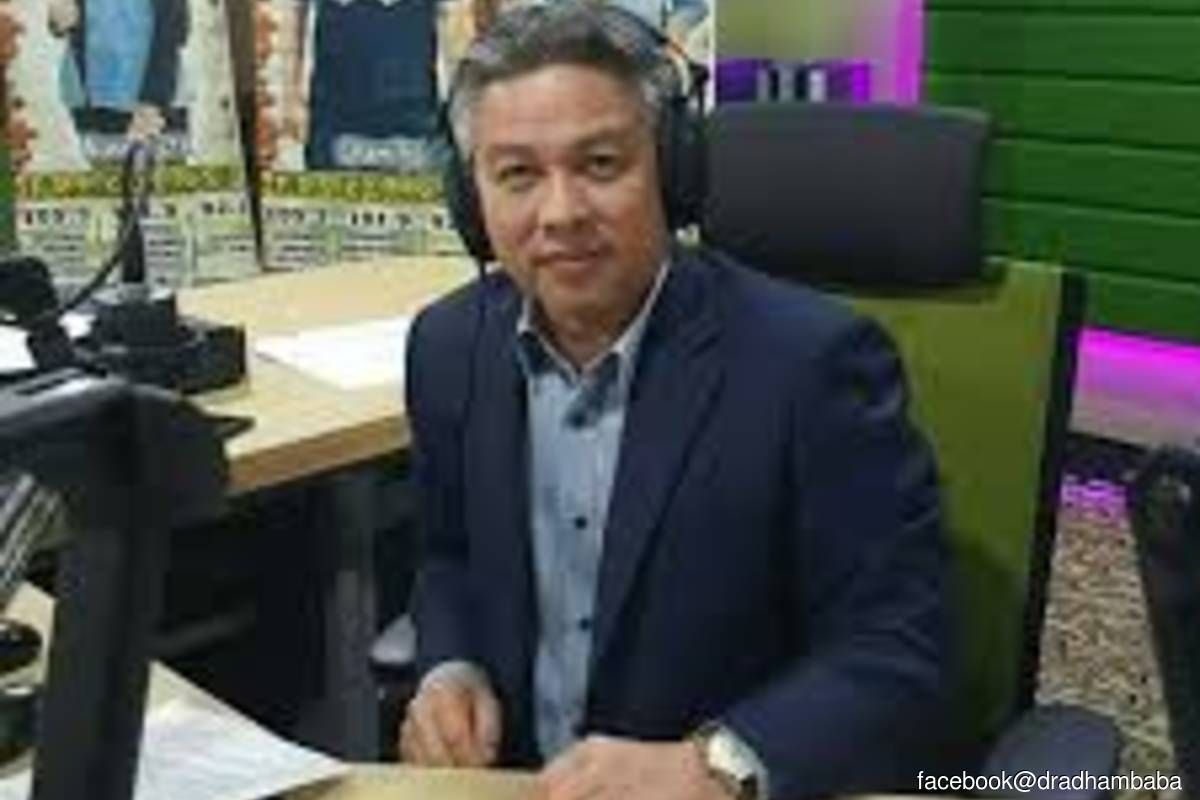 KUALA LUMPUR (Aug 4): The Health Ministry is always striving to improve access to health services for the well-being of all Malaysians, said its Minister Datuk Seri Dr Adham Baba.

Referring to the construction of the Type Three Health Clinic in Serian, Sarawak, he said the project which started on June 10, after the Letter of Acceptance was issued on March 3 is expected to be completed on June 9, 2022.

He said the project was implemented by the Sarawak Public Works Department (PWD) in phases with the first phase involving earthworks which was started on Dec 1, 2016 and was completed on July 20, 2017, while the second phase involved building work.

“The building work was tendered on Sept 14, 2019 with the tender closing date on Oct 7, 2019,” he said during the oral question-and-answer session at the Dewan Rakyat, while answering a question from Datuk Seri Richard Riot Jaem (GPS-Serian) who asked about the status of the health clinic project.

Dr Adham said the Health Ministry together with Sarawak PWD and every other government agency would work together to ensure that the project goes smoothly and was completed on time.

Answering a supplementary question by Richard who wanted to know whether the Type Three Health Clinic would be built in Bunan Gega and Tebedu, Dr Adham said: “We plan to build a replacement Health Clinic under the 12th Malaysia Plan in Tebedu first”.