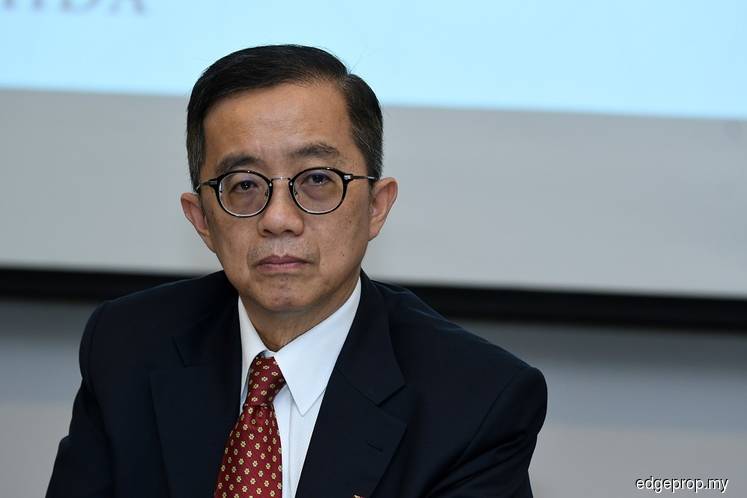 PETALING JAYA (Nov 8): The Real Estate & Housing Developers’ Association Malaysia (Rehda) has urged the government to amend the relevant Acts and Regulations to provide the Land and Mines Office (PTG) with the power to approve a comprehensive and more “equitable” formula and weightage factors to calculate share units for the different components of a mixed development.

It added that weightages should be based on the difference in property values, usage of common facilities and consumption of utilities.

The association said a single rate for maintenance fee in mixed development projects is not equitable and might not reflect the difference in usage and cost of maintenance for the common properties within different components.

Its statement was made in response to a recent ruling by the Court of Appeal that held that the Joint Management Bodies (JMBs) of high-rise buildings are not allowed to charge different rates on owners in mixed development projects. The ruling implies that by determining the share units (with weightages applied) in Schedule of Parcel (SoP), the variance across different components are sufficiently taken care of, and hence, a single rate of maintenance fee is applicable.

Rehda president Datuk Soam Heng Choon said in the statement today that although the different categories and components of an integrated development are allocated their share units according to the formula, it does not consider many other factors such as the usage of common facilities within each component of the integrated development.

The organisation opines that similar to the MC, the JMB should be allowed to determine different rates of charges to be paid by different components if the formula for calculating share units is not equitable.

Hence it urges the government to amend the relevant Acts and Regulations to give effect to this.

Rehda, Soam added, hopes the Ministry of Housing and Local Government could expeditiously look into the matter which had caused confusion among industry stakeholders as well as strata owners.

“The problem could be resolved if there is simultaneous creation of Sub-MCs at the time when MCs are formed. However, the current challenge in the formation of Sub-MCs is that a large number of proprietors did not complete their title transfer. Thus, there is inadequate quorum to achieve the comprehensive resolution needed to form the MC and Sub-MC,” Soam elaborated.

“In addition, the task of determining the different rates for the limited common facilities for the Sub-MCs is arduous, as it is difficult to reach a consensus in forming the Sub-MC,” he added. — EdgeProp.my

The above issue and other issues related to strata property management will be discussed at the EdgeProp.my's "Fireside Chat on Strata Management Act 2013 review: When?" on Nov 14, 2019. Rehda and other key industry stakeholders will be taking part in the discussion.