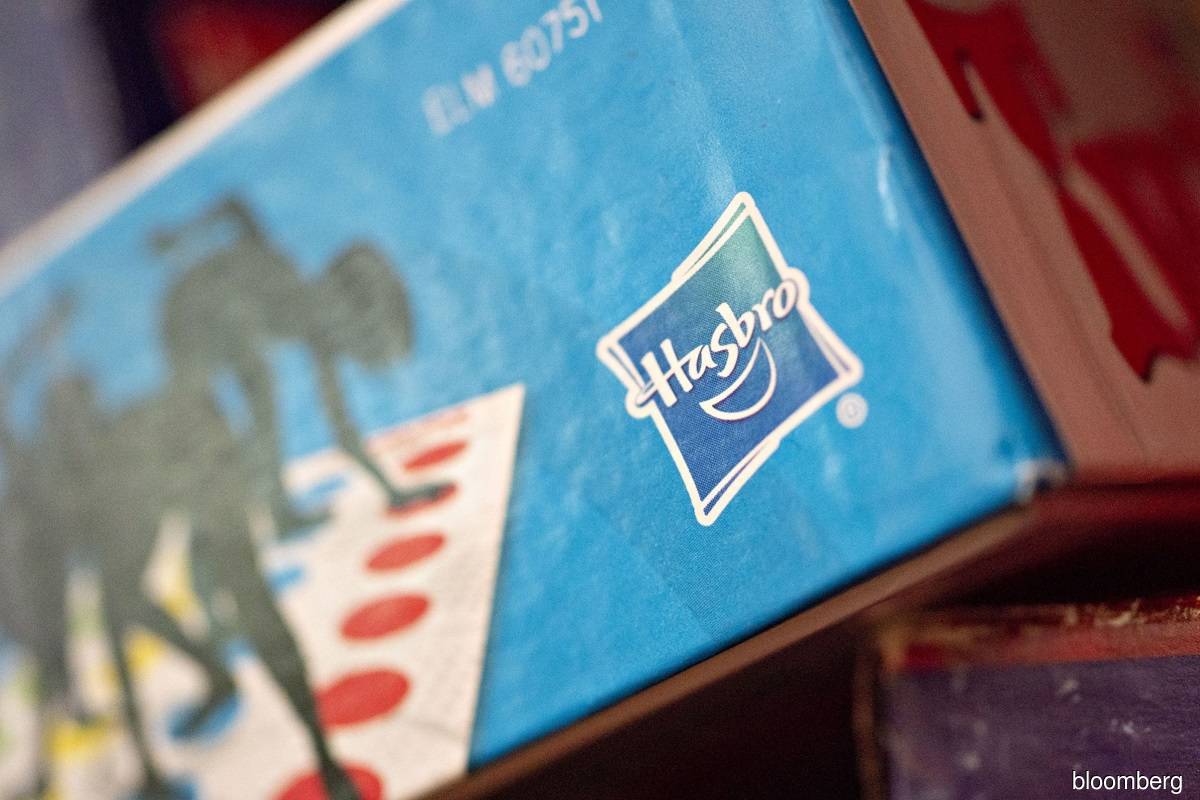 BENGALURU (July 26): Hasbro Inc is trying to get around the supply chain bottlenecks set off by the pandemic to deliver toys and boardgames for the holiday season by expanding its shipping operations and advancing its sourcing of products.

The move by the US toymaker aims to cash in on the demand for Nerf blasters and action figures based on Marvel superheroes, while its television production rebounds, thanks to vaccine roll-outs and easing of restrictions.

Hasbro shares rose 10% to their highest level in 17 months after the company beat quarterly results expectations on Monday.

"We may experience some shifts in delivery dates and timing of revenue, but we're leveraging our global footprint and scale to meet demand," chief financial officer Deborah Thomas said.

Globally, companies across industries have been hit by shipping delays and port congestion in a pandemic-hit year, forcing many, including Hasbro, to spend more on finding ways to get products to stores faster.

The higher transportation costs stemming from an increase in the number of ocean freight carriers and the use of more ports to speed up deliveries have forced Hasbro to announce price increases for toys in the third and fourth quarters. "We're working to ensure product availability during the holiday season," Thomas said.

The company is also leaning more on its TV and movie production business to generate revenue growth, after a year of pandemic-led shutdowns, with content deals for Netflix, Apple TV+, and Showtime later this year.

Overall net revenue rose 54% to US$1.32 billion in the three months ended June 27, beating analysts' average estimate of US$1.16 billion, according to Refinitiv IBES data.