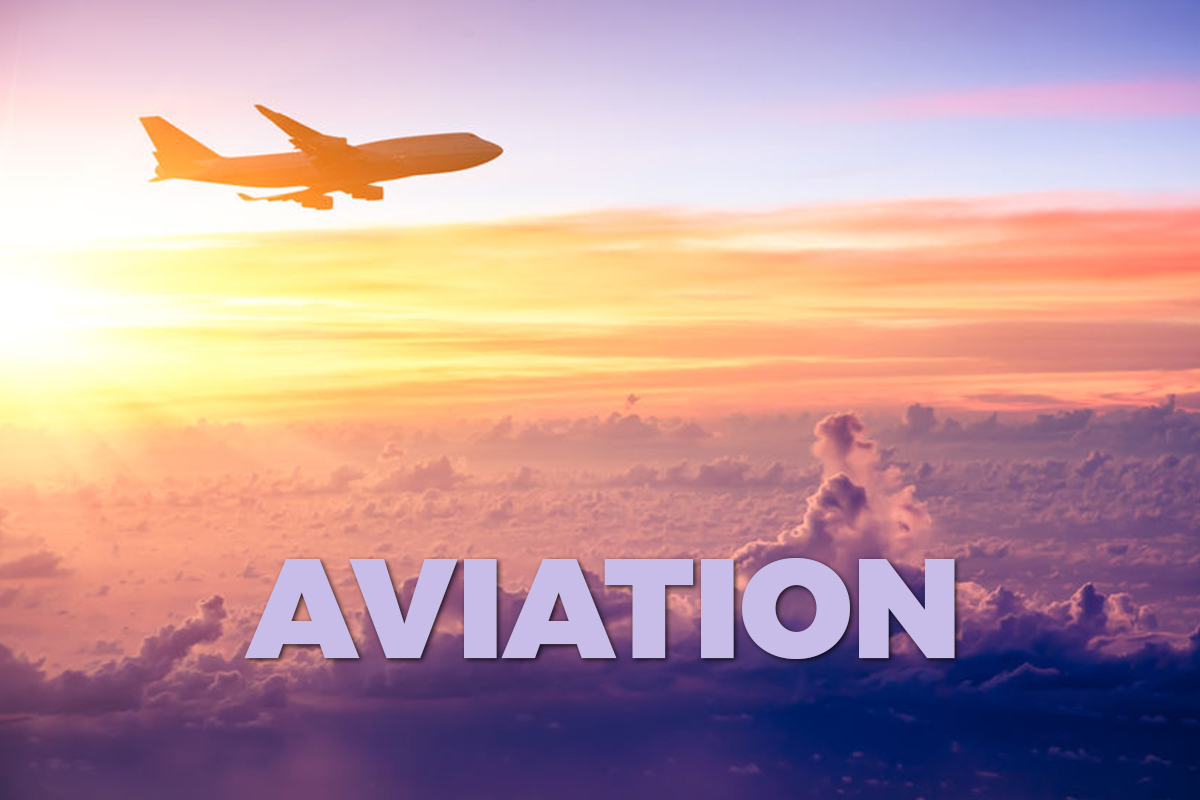 KUALA LUMPUR (Sept 14): The government will not set any ceiling price for domestic flights from Peninsular Malaysia to Sabah and Sarawak, to avoid manipulation by airlines, Deputy Transport Minister Hasbi Habibollah said today.

According to him, a study conducted by the Malaysian Aviation Commission (Mavcom) found that most civil aviation authorities in other countries do not control the price of flight tickets either for international or domestic routes.

"For countries that impose price control over flight tickets such as in Indonesia, it has had negative implications such as an increase in the average price of tickets.

"In this situation, airlines are found to have taken advantage of the ceiling price set by the government for the purpose of maximising profits even during non-peak periods," he said during a question-and-answer session in the Dewan Negara sitting.

He was replying to a question from Senator Dr Nuing Jeluing who wanted to know if the government would set the ceiling price for flight tickets for the sake of national unity.

Hasbi added the government has also instructed Mavcom to carry out ongoing monitoring of rates charged by airlines and hold engagement sessions with airlines to ensure competitiveness.

He also said the price of flight tickets is expected to return to normal to the average price in 2019 by November.