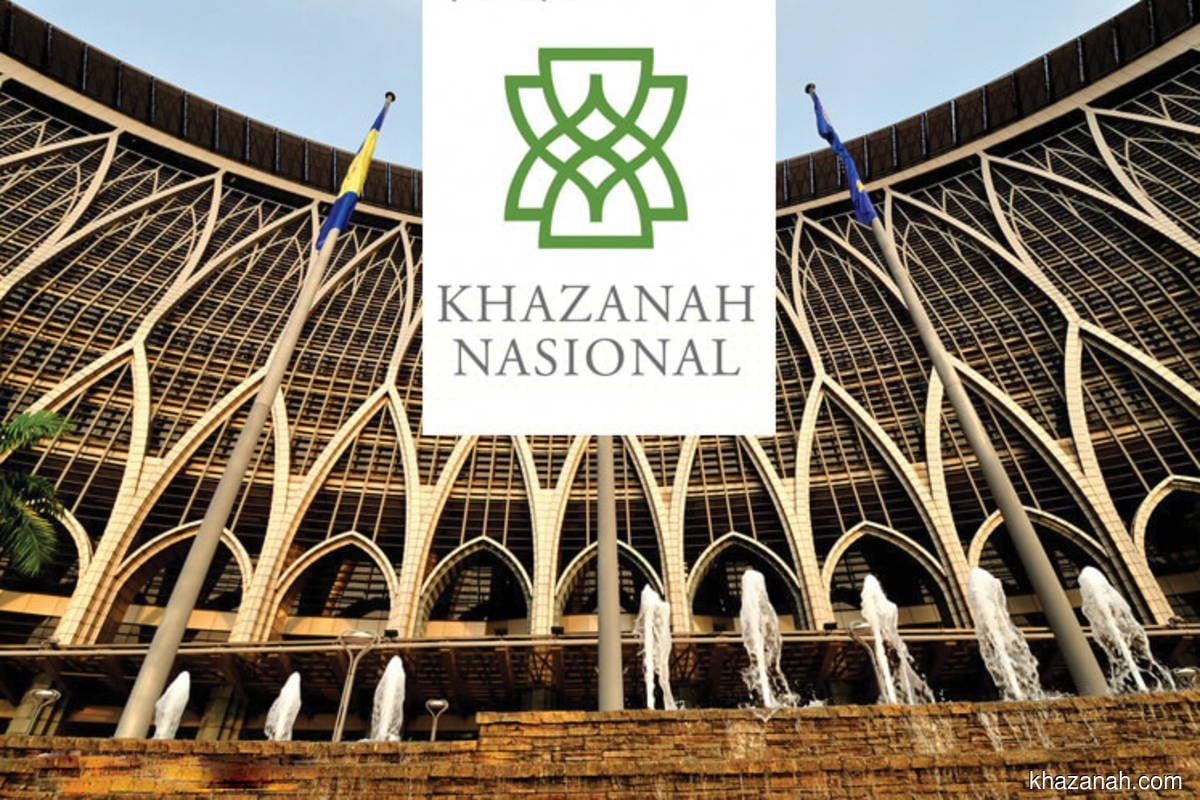 However, sources familiar with the divestment process say if the sovereign wealth fund settles on a foreign investor in the current tender of SilTerra, the company’s local shareholding requirements will have to be amended.

They say Khazanah has already applied to the Ministry of Trade and Industry (Miti) for such an amendment given the interest shown by two foreign companies.

After the initial round of bids attracted four bidders at end-July, Khazanah apparently called for a new round, which ended on Oct 9. Sources say the same four companies threw their hat into the ring — Taiwan’s Foxconn Technology Group, Germany’s X-FAB Semiconductor Foundries AG, and Malaysian companies Dagang NeXchange Bhd and Green Packet Bhd.

“To allow for foreign control, Khazanah will have to ask Miti to amend the local shareholding requirement for SilTerra’s manufacturing licence, which requires at least 55% of its shares to be held by local investors,” says one of the sources.

Moreover, at least 30% of SilTerra’s shares must be held by bumiputeras.

Khazanah had not responded to The Edge’s request for confirmation of its application to Miti at press time, while Miti’s corporate representative told the paper the question should be directed to either Khazanah or the Ministry of Finance.

For years, Khazanah has attempted to sell loss-making SilTerra. In 2008, for instance, then CEO Dr Kamarudin Mohamed Zin was given the unenviable task of turning around the chip foundry, failing which Khazanah threatened to pull the plug on the company.

While Kamarudin managed to keep SilTerra afloat — by the second quarter of 2009, the company was no longer asking Khazanah for funds — huge depreciation charges and financing costs pushed the company into the red.

The losses were not minor.

In a farewell letter upon his resignation from the board of Khazanah, former managing director Tan Sri Azman Mokhtar revealed that SilTerra had cost the fund a considerable RM5.5 billion in accumulated losses over the nine years from 2008 to 2017.

The hit to Khazanah was second only to that from Malaysia Airlines Bhd, whose decades-long travails have proven even more costly.

Khazanah appears ready to cut the cord and is prepared to sell SilTerra to the highest bidder, especially now that the fund might need as much cash as it can get from its investments.

However, there are quarters who object to the disposal of SilTerra to foreign investors even if they are prepared to pay the most. The thinking is the foundry ought to remain in Malaysian hands as it is deemed a strategic asset in the country’s industrialisation. SilTerra was founded in 1995 by former prime minister Tun Dr Mahathir Mohamad, who envisaged it as one of the pillars of industrialisation, especially in the semiconductor industry.

Proponents of SilTerra remaining in local hands argue that the prohibitive cost of setting up a wafer foundry is one of the reasons why Khazanah should not sell the company to foreigners.

“SilTerra is the only company in Malaysia involved in wafer fabrication and we must not exchange this for a small amount of money but should instead support the whole national strategic interest.

“Due to the prohibitive cost of setting up a wafer foundry of at least US$1 billion, the country will not have any more opportunities to set up a similar plant that, if properly run, can benefit the nation,” asserts one of the proponents.

The sale to a foreign company will also raise a number of questions, chiefly, whether the government will allow the waiver of the local equity holding requirement, as well as the fate of all investments made by MIMOS Bhd in wafer development.

MIMOS has reportedly invested more than RM750 million in 6-inch and 8-inch wafers, which are currently being developed.

Global chip manufacturers such as X-FAB are increasing their production of 6-inch wafers to cater to rising demand.

Nevertheless, the fact remains that despite a head start in the mid-1990s, SilTerra has failed to capitalise on the global tech revolution that began in the early 2000s.

If Khazanah is looking to cut its losses, selling SilTerra to the highest bidder appears sound.

Foxconn’s bid for SilTerra appears odd given that it is not a semiconductor company, but rather a contract manufacturer akin to the likes of ATA IMS Bhd, K-One Technology Bhd, V.S. Industry Bhd and SKP Resources Bhd.

A giant in contract manufacturing, Foxconn would be able to leverage on SilTerra’s capabilities to provide additional products to its customers, which include Apple Inc.

As for X-FAB, it already has a manufacturing plant in the Samalaju Industrial Zone in Similajau, Sarawak. A bid by X-FAB for SilTerra shows that the foundry is a valuable asset in the global semiconductor supply chain.

Green Packet’s founder CEO C C Puan has also made known his plans for the electrical and electronics (E&E) industry.

In a statement announcing the agreement, Puan said SilTerra’s location in Kulim was a tremendous pull factor for the semiconductor hub.

Local company DNEX is partnering Beijing CGP Investment Co Ltd in its bid for SilTerra. The joint venture has submitted a bid valued at around RM500 million, which includes the setting up of a technology fund to help local companies leverage on SilTerra’s and its partners’ competency, to develop E&E products for both the domestic and global markets.

A RM15 billion fund that specialises in integrated circuits development, CGP is said to be a proxy for the Chinese IC industry. Among its investee companies is Semiconductor Manufacturing International Corp.

It is worth noting that while Malaysia appears to be throwing in the towel in wafer fabrication, the superpowers are stepping up their investments.

China has pledged an estimated US$1.4 trillion (RM5.8 trillion) through 2025 to develop its semiconductor industry, while the US has committed a sum of US$50 billion.