Has Indonesia shaken its 'fragile' status among emerging markets? 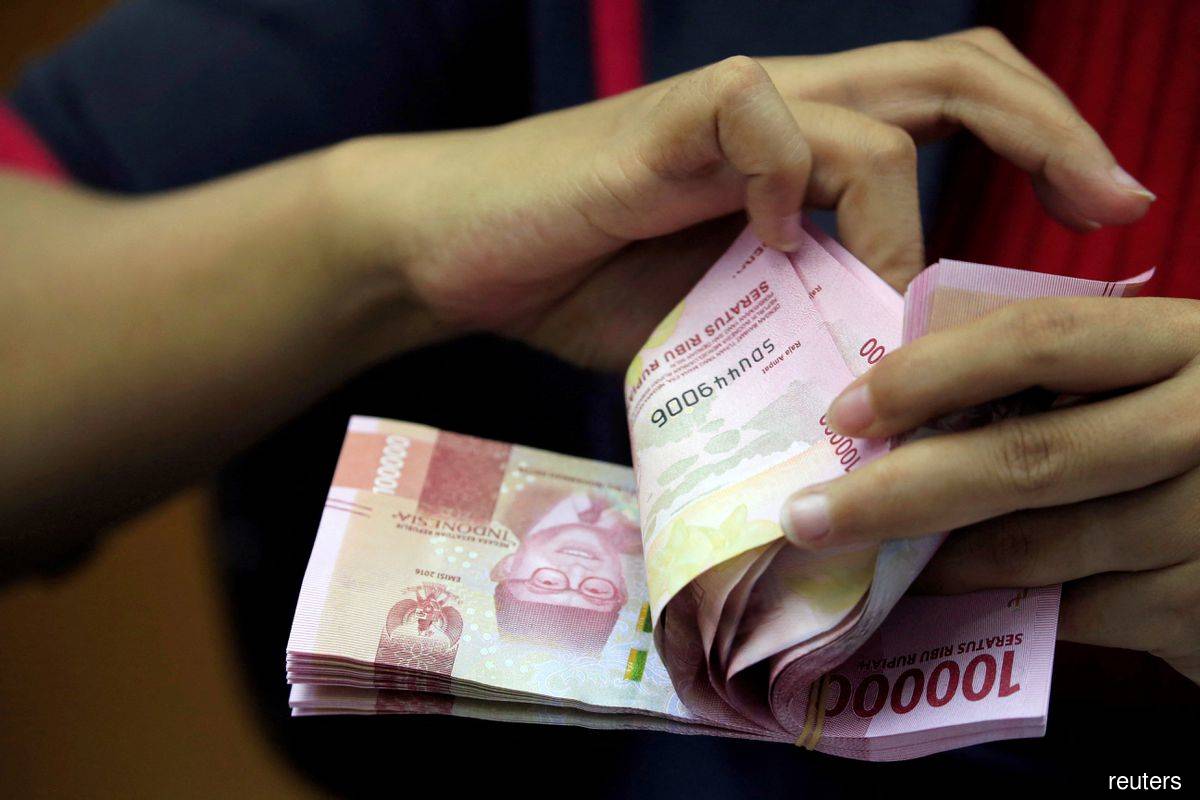 JAKARTA (July 4): A decade ago Indonesia earned the unwelcome label of being among the so-called "Fragile Five" emerging markets, economies highly vulnerable to capital outflows and a currency slump whenever global interest rates rise.

But fast forward to a new round of monetary tightening led by the U.S. Federal Reserve, Southeast Asia's biggest economy and its capital markets have shown remarkable resilience, throwing a spotlight on whether the situation has fundamentally changed.

Indonesia's central bank is among the world's least hawkish, having given no hint of when it might lift rates, while inflation has only just nudged above the 2%-4% target range and the rupiah is one of emerging Asia's best performing currencies.

This contrasts with 2013, when the Fed's mere mention of plans to taper stimulus triggered destabilising capital outflows that saw the rupiah drop 20%, forcing Bank Indonesia (BI) to hike rates by 175 basis points.

Notwithstanding some political risks, Indonesia does appear to be weathering economic conditions better than the others lumped in the Fragile Five - India, Turkey, South Africa and Brazil.

Policymakers say they have learnt lessons from past crises and devised policies such as setting up a domestic non-deliverable forward foreign exchange market, promoting greater use of other currencies in trade and investment rather than the U.S. dollar and selling more bonds to local investors to avoid over-reliance on foreign hot money.

While there is debate about how much these policies have helped, analysts agree record-high exports amid a global commodity boom have helped Indonesia shore up its economic resilience.

"Indonesia benefits as a net commodity exporter ... it is in a very good place to control some of the supply side inflationary pressures that some of the other economies are grappling with," S&P's Tan said.

This has not only helped the resource-rich country book current account surpluses, it also helped the government reduce bond sale targets and fund energy subsidies to shield its 270 million population from high global oil prices.

Moreover, Indonesia's stock market .JKSE is up by more than 5% year-to-date compared with falls in other major Asian equity markets, after having Southeast Asia's busiest IPO schedules last year.

Authorities hope financial market stability will allow the economy to grow by at least 6% per year so Indonesia can achieve a goal of becoming a rich country by 2045, its 100th anniversary since independence. Indonesia's long-term targets also include squeezing more out of its ample resources including minerals such as nickel ore by processing more at home.

"For the whole year, the (current account) deficit will be small and the balance of payments overall will book a surplus. This means fundamentally, foreign exchange supply is high and it will maintain the rupiah exchange rate stability," Warjiyo said at BI's latest policy meeting.

Clouding Indonesia's current outperformance are political risks to some of President Joko Widodo's key reforms and longer-term ambitions to become a rich nation by 2045.

These include a court challenge to his flagship Job Creation law, aimed at cutting red tape and the European Union's objections to Indonesia's nickel export ban.

Fitch, which affirmed Indonesia's investment grade ratings last week, expects BI to hike interest rates by 50 bps this year and another 100 bps in 2023 to limit the rate differential with the United States and avoid a sharp rupiah depreciation, he said.

S&P's Tan also expects pressures in the rupiah this year amid the global monetary tightening.

But some analysts do not see BI in a hurry to hike rates due to low core inflation.

Damhuri Nasution, an economist at BNI Securities, said exports should remain strong for a while, giving BI time to focus on growth and monitor recession risks.

"Modest inflation, a good current account position and strong commodity prices, all contribute to the stability of the rupiah during the current difficult global environment," Payne said in e-mailed comments, forecasting a long period of buoyant growth for corporate profits.