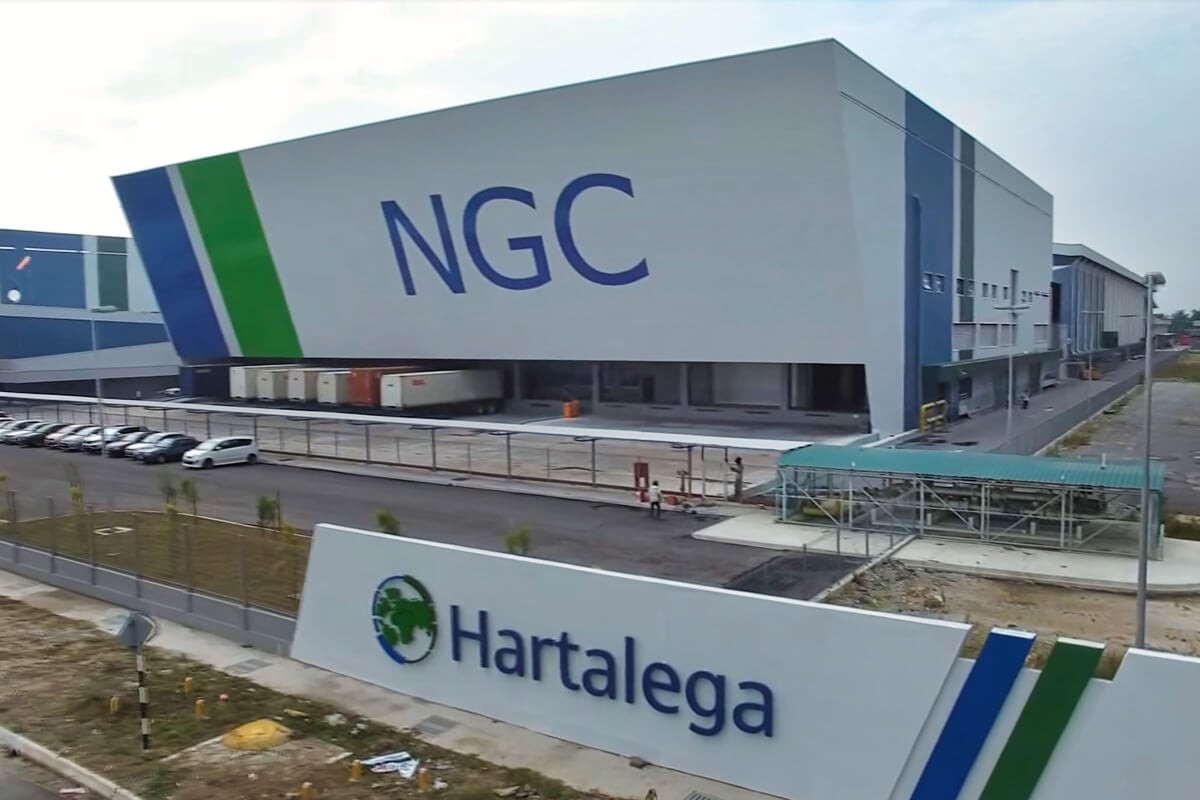 KUALA LUMPUR (Aug 9): Hartalega Holdings Bhd's first quarter net profit slumped to RM88.28 million from RM2.26 billion a year earlier as the rubber glove manufacturer's revenue dropped significantly at a time when glove average selling price (ASP) and sales volume declined after rising to a record high during the crucial period of the Covid-19 outbreak, which began in early 2020.

Covid-19-driven demand for gloves is, however, now seen normalising as global vaccination progress leads to anticipation that the Covid-19 outbreak can be curbed.

According to Hartalega's Bursa Malaysia filing on Tuesday (Aug 9), higher energy and labour costs due to the increase in natural gas tariffs and Malaysia's minimum wage implementation had also affected the company's profitability.

"No dividend was proposed or declared for the current quarter under review," Hartalega said.

"The lower revenue was mainly due to the normalising of the ASP and a decrease in sales volume by 28%, as compared to 1QFY22 when both the ASP and sales demand hit a record high during the pandemic period.

"In addition to the significant reduction in revenue, performance in 1QFY23 was also affected by higher energy and labour costs due to the increase in natural gas tariffs and minimum wage implementation," the company said.

On a quarterly basis, Hartalega said revenue decreased by RM123 million or 12.7% in 1QFY23 compared to the preceding 4QFY22.

Looking ahead, Hartalega said the group is cautiously optimistic of the longer-term prospects of the glove sector, given the expected continued post-pandemic growth in demand for rubber gloves.

The company said several headwinds are expected to remain because of the continuing Russia-Ukraine conflict as well as the ongoing Covid-19-driven lockdowns in certain major cities in China.

These events have caused further strain on global supply chains which have in turn led to higher commodity and raw material prices, according to Hartalega.

"The glove sector is faced with higher operating costs due to rising inflationary pressure resulting from the higher electricity and natural gas tariffs, coupled with the new minimum wage policy in Malaysia which came into effect on May 1, 2022. In addition, the sector is also experiencing escalating market competition exacerbated by the continued oversupply situation in the global glove industry.

"Notwithstanding, the glove sector is expected to see a structural step-up in demand in the longer term with increased glove usage in emerging markets that have low glove consumption base. In addition, the increase in demand is also expected with higher awareness of hygiene and health consciousness among healthcare practitioners post-pandemic," Hartalega said.

In a separate statement on Tuesday, Hartalega chief executive officer Kuan Mun Leong said the company will continue to focus on cost optimisation and ramping up automation to enhance operational efficiency and sustainability.

"Hartalega has a strong track record spanning more than three decades and we continue to prudently build capacity and capabilities for the future,” Kuan said.

At Bursa's 12:30pm break on Tuesday, Hartalega's share price settled up one sen or 0.36% at RM2.79, which gives the company a market capitalisation of about RM9.54 billion.

Hartalega has 3.42 billion outstanding shares, according to the company's latest annual report.