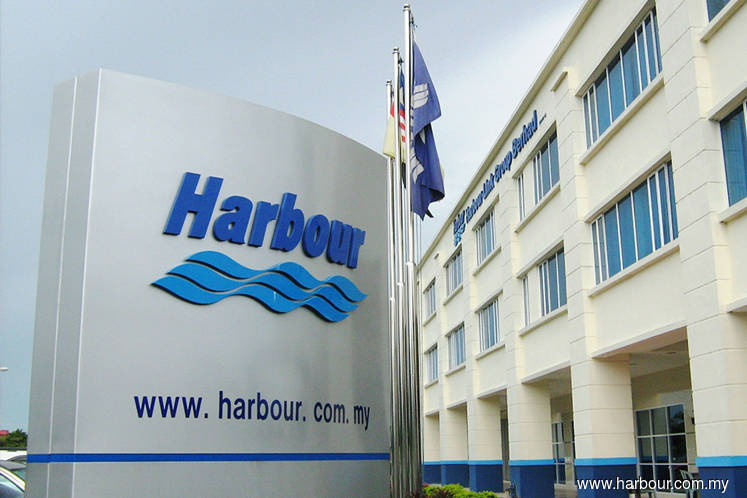 Quarterly revenue clocked in 29% higher y-o-y at RM144.42 million from RM111.93 million, mainly due to improved contribution from its shipping and marine segment, where topline jumped 52% to RM96.9 million from RM63.75 million on higher volume of cargo handled.

On prospect, HLGB, which provides shipping, forwarding and transportation services, said the group expects stiff competition from foreign shipping operators which are allowed to operate in domestic trade.

"Going forward, our shipping and marine division shall take necessary measures to face these challenges," it said.

At the same time, the group will continue to focus on the total logistics segments through its investment in additional warehousing facilities.

"Warehouses that began [their] construction in the beginning of 2017 will be completed in the first quarter of 2018. [They] will contribute additional revenue to the group," it said.