HappyFresh to cease operations in Malaysia after 7 years 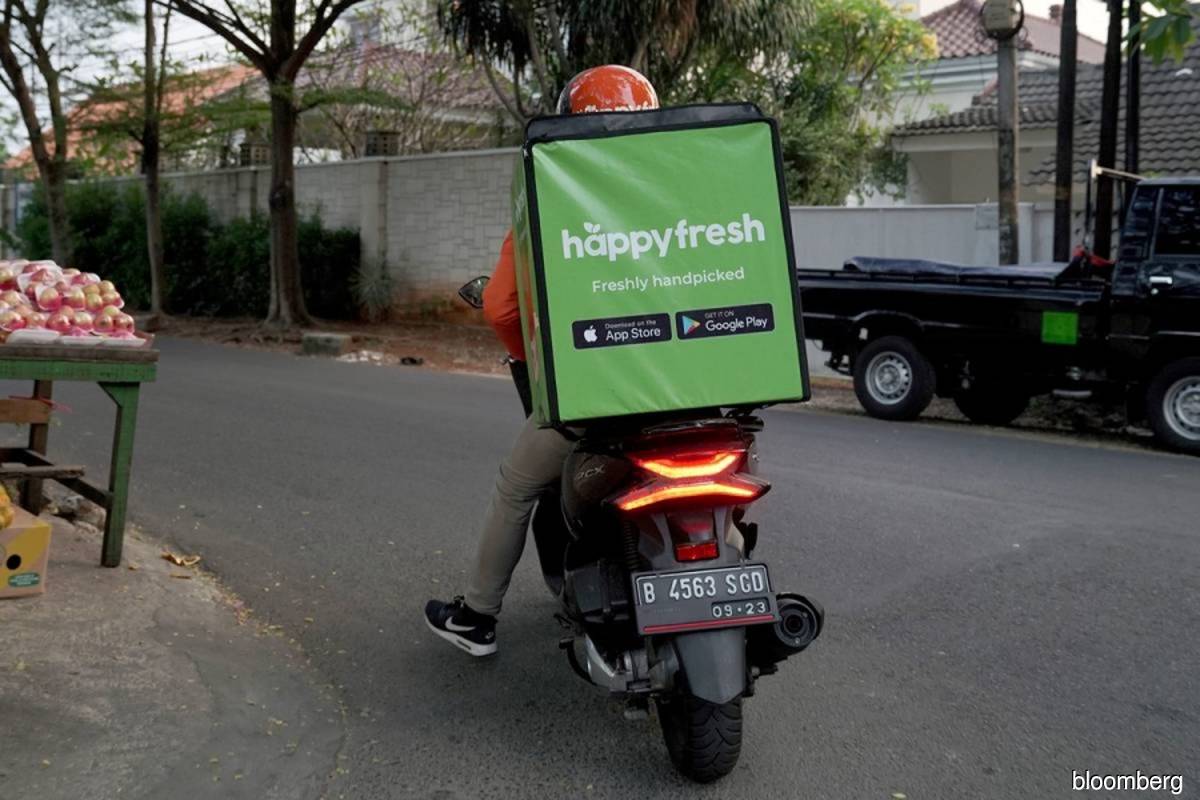 (A screenshot of the HappyFresh mobile app message seen on Thursday, Sept 22, 2022.)

KUALA LUMPUR (Sept 22): While grocery delivery service provider HappyFresh has managed to secure fresh funding and resumed online grocery operations in Indonesia, the group announced on Thursday (Sept 22) that it is ceasing its operations in Malaysia.

The Jakarta-based startup said the company was left with no choice but to cease operations due to the current economic situation.

“It is with a heavy heart that the delivery of this message will be our last delivery to you. Over the past seven years, your trust and support have helped us provide jobs for over 850 employees, insurmountable growth for many of our smaller specialty stores, and indescribable joy to all HappyFreshers who have had the privilege to deliver groceries to your home,” it said on its Facebook page on Thursday.

The debt-laden company is undergoing restructuring exercises, despite having at least raised US$97 million (RM443 million) via equity funding and debt financing.

Bloomberg reported earlier this month that HappyFresh had hired turnaround firm Alvarez & Marsal Holdings LLC — the restructuring adviser that wound down Lehman Brothers Holdings’ operations about a decade ago — and was conducting a review of its financial situation after halting grocery deliveries in parts of Jakarta, Indonesia, as it struggled to raise new funds to finance its operations.

At the time, some senior executives have also reportedly stopped handling their day-to-day duties.

Following the strategic review, HappyFresh said in a statement on Wednesday (Sept 21) that it had secured funding from investors to resume online grocery operations in Indonesia, staving off a potential cash crunch fomented by the regional economic slowdown.

It will work with venture debt funds Genesis, Innoven and Mars on restructuring its business, it said.

Meanwhile, representatives of US firm Kroll will replace three former directors on its board, including Naver Corp’s Lee Jung An.

Jason Kardachi, who leads Kroll’s restructuring practice in Southeast Asia, will work with HappyFresh on its overhaul.

At the time, the startup, which didn’t disclose the amount of new funding it received, said it will focus on Indonesia, while considering options for its businesses in Thailand and Malaysia.

“We have gone through a lot,” Filippo Candrini, managing director of HappyFresh Indonesia, said in the statement. “Over the past weeks, when we paused operations, we saw numerous comments from customers across various social media platforms stating their reliance on our service offering, while requesting for the service to be resumed as soon as possible.”

Last month, ride-hailing and delivery company Grab Holdings Ltd, a backer of HappyFresh, said it had decided to shut its dark-store operations in Singapore, Vietnam and the Philippines to cut costs and streamline its delivery operations.

Pandemic darling Instacart Inc, which was valued at US$39 billion in a March 2021 funding round, slashed its internal valuation by about 40% a year later.