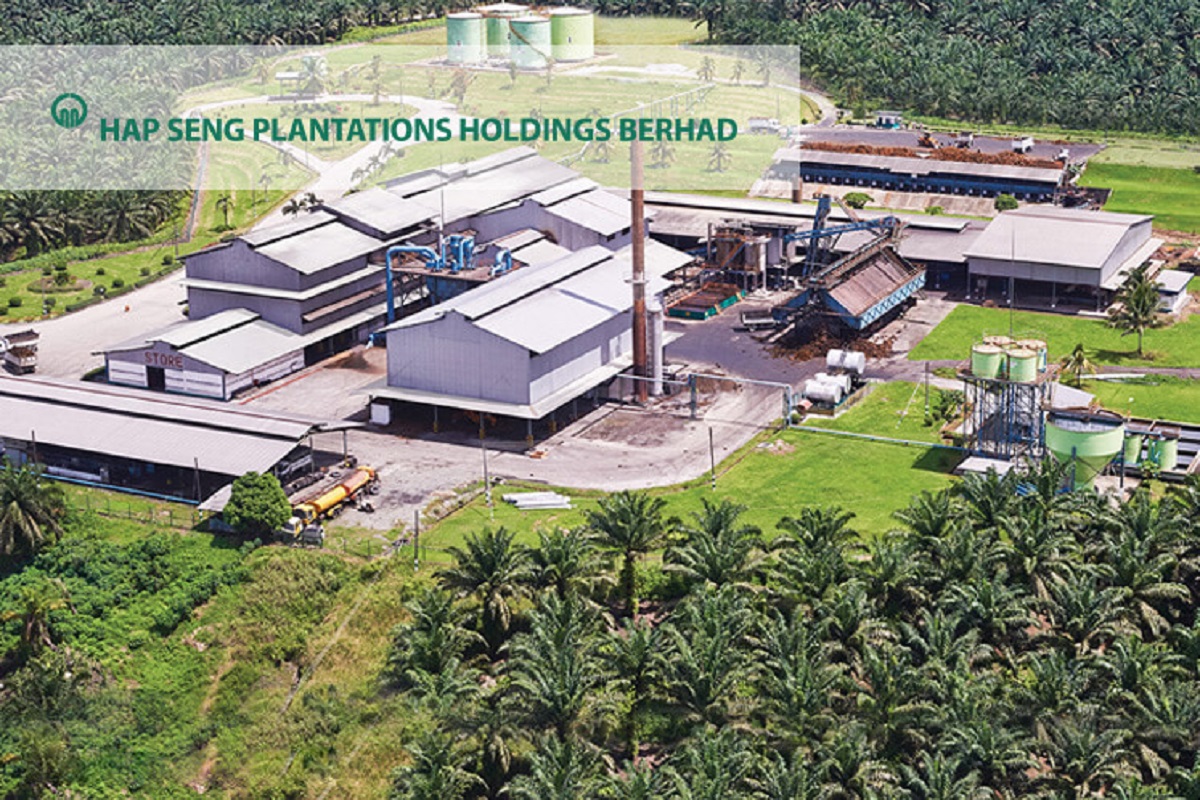 In a bourse filing, the planter said a combination of higher commodity prices and sales volume led to the increase.

Fresh fruit bunch (FFB) production in 4QFY20 was 5% lower y-o-y due to the seasonal yield trend, while extraction rates were affected by wetter weather conditions in its most recent financial quarter.

On its prospects, the planter noted that FFB production is likely to recover in the second quarter of 2021 (2Q21) as weather conditions normalise, leading to higher CPO supplies.

It noted that CPO prices are likely to be lower in the near future as demand from India decreases while supply rises. However, a decline in prices could be mitigated by the lower global supply of soyoil affected by the drought effect of La Nina on soybean crops in Argentina, Brazil and Paraguay.

Hap Seng Plantations noted that it does not face critical manpower shortages which may impact FFB harvesting.

“It has also implemented various stringent measures in its operations to curb the spread of the Covid-19 infections. In addition, the Malaysian government has recently announced the planned rollout of the National Covid-19 Immunisation Programme from end-February 2021 which is expected to rein in the Covid-19 pandemic. As such, it is unlikely that the pandemic would impact the FFB production of the group.

"Overall, the group expects its results for the financial year ending Dec 31, 2021 to be influenced by movements in commodities prices and the uncertainties in the global economic environment caused by the prolonged Covid-19 pandemic,” it said.