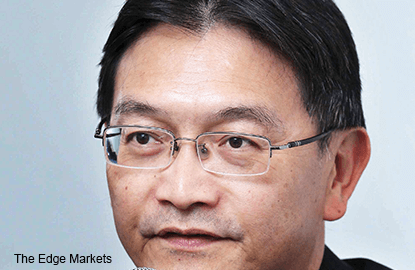 This article first appeared in The Edge Financial Daily, on January 22, 2016. 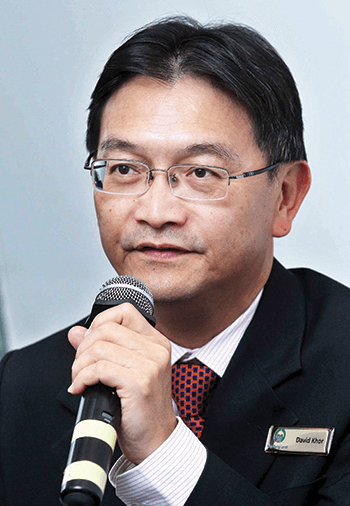 Hap Seng executive director Cheah Yee Leng said the launches slated for the year comprises Aria (RM1.1 billion GDV), a high-rise residential project in Jalan Tun Razak which will be launched in the first half of 2016, and another mixed development in Balakong (RM800 million GDV) to be launched in the second half of the year.

She added that Aria will comprise 598 units of serviced apartments, while the Balakong project will be 60% residential and 40% commercial.

“For the Balakong project, we will be launching the residential units first in order to build the volume to support the commercial businesses later,” said Cheah.

On the outlook for the property market, Hap Seng Land chief operating officer David Khor noted the weaker local market, but said there has been more interest from foreign investors in Malaysian properties.

“The depreciation of the ringgit provides an opportunity for foreign investors. Due to the weak currency, the properties here are very much affordable for them. We have been seeing a lot of foreign investors coming into our developments and projects,” he said.

Cheah and Khor were speaking to the media yesterday after the signing of an agreement between Hap Seng Land and Handal Group Malaysia, for the en bloc sale of the D’Alpinia Business Park (Site B) development for RM33.9 million.

Handal is involved in enterprise risk management, with more than 22 years of experience in the field.

The 0.73 hectare business park, which comprises a block of four-storey premises with a total floor space of about 63,000 sq ft, will be used as the city campus of Handal’s Putra Intelek International College.

“We expect the agreement to be completed in June this year. The first intake for the college will be in 2017, with an expected minimum of 1,500 students, which will bring in a lot of traffic to the area,” said Cheah, adding that the relocation of the college will result in potential gains in the value of property in the vicinity of the business park.

She said the proceeds from the sale of the business park will be used to support the property development activities of the group moving forward.