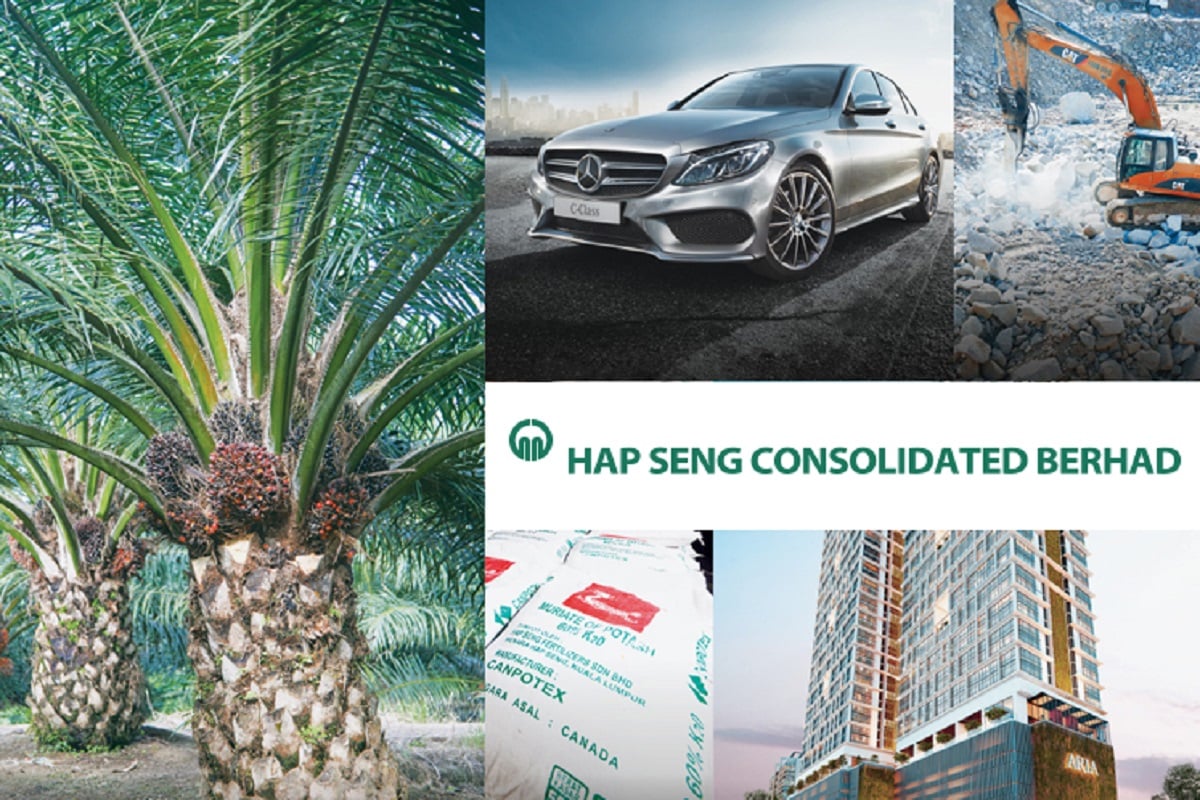 “The proposed acquisition in the Federal Territory of Labuan represents a long-term strategic investment opportunity of a servicing centre supporting the offshore oil and gas industry in the region,” said Hap Seng Consolidated in a filing to Bursa Malaysia yesterday.

The acquisition, which its wholly-owned unit Caliber Suncity Sdn Bhd has entered into a sale and purchase agreement to acquire all those three parcels of land from Victoria Land Sdn Bhd, will be funded from internally generated funds.

This related party transaction involves the company buying the said assets from Victoria Land, a wholly-owned subsidiary of Akal Megah Sdn Bhd, which in turn is wholly-owned by Lei Shing Hong Ltd (LSH).

Tan Sri Panglima Lau Cho Kun @ Lau Yu Chak, who is Hap Seng Consolidated's largest shareholder, is deemed to have a 51.69% shareholding in LSH and is also a director and a 56% major shareholder of Gek Poh (Holdings) Sdn Bhd.

As at the date hereof, Gek Poh holds a 13.85% stake in LSH and is also the holding company of Hap Seng Consolidated with an aggregate shareholding of 62.64%.

Thus, both of them will also abstain from all board deliberations and voting in respect of the proposed acquisition.

Likewise, premised on Datuk Simon Shim Kong Yip’s common directorship in Hap Seng Consolidated, LSH and Akal Megah, he is deemed interested in the proposed acquisition and has also abstained from all board deliberations and voting in relation to this proposed exercise.

Chong Chee Wooi is the deputy finance director of Hap Seng Consolidated and a director of Akal Megah and Victoria Land, making him deemed interested in the proposed acquisition.

Barring unforeseen circumstances, the proposed acquisition is expected to be completed within one month.