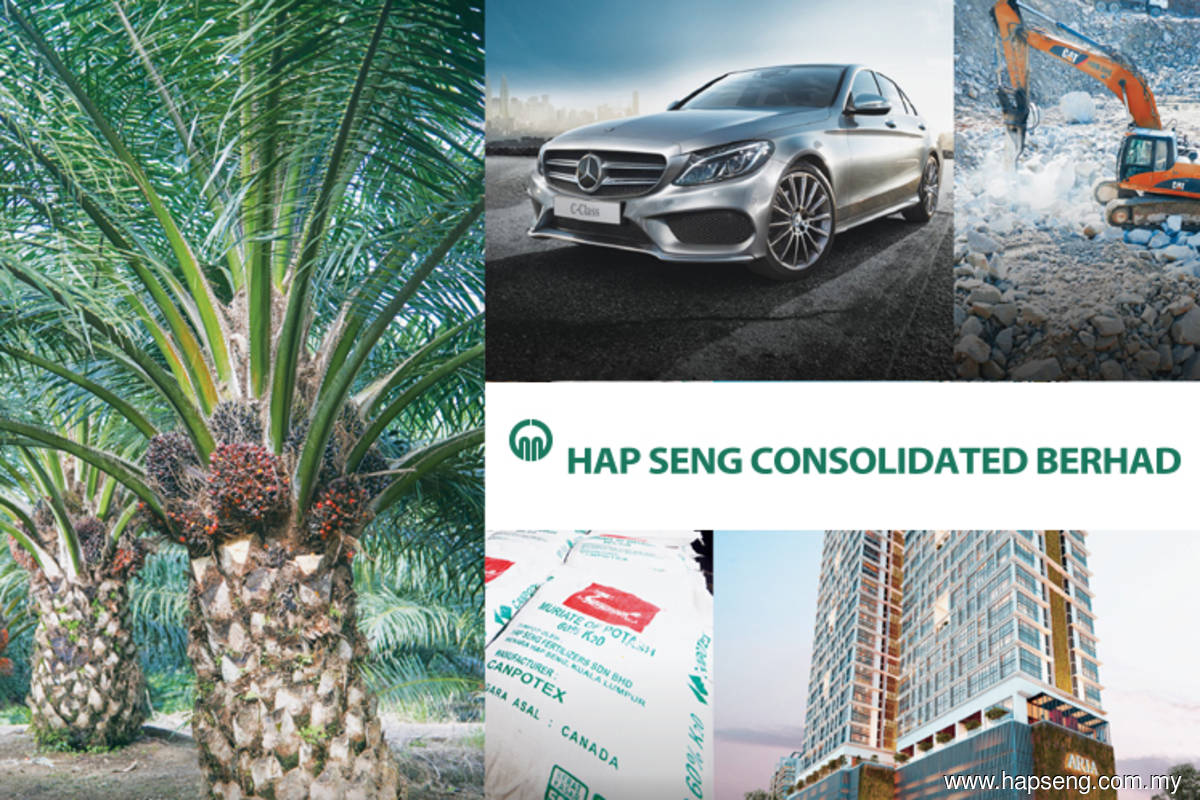 The acquisition is expected to strengthen its property development presence in KL Metropolis, Hap Seng said.

“KL Metropolis is one of the most sought-after addresses in the Klang Valley, surrounded by the prestigious townships of Damansara Heights, Sri Hartamas, Mont Kiara and Bangsar.

“Home to the largest trade and exhibition centre in Malaysia, various plans to further improve connectivity within and around KL Metropolis are already underway,” Hap Seng said.

Accordingly, the group is confident that the connectivity and accessibility of the Met 3 Land will bode well for its future project launches, and is expected to create sustainable revenue and profitability for its property development business.

Based on the audited consolidated financial statements of the group for the financial year ended Dec 31, 2020, and assuming that the Met3 acquisition had been effected at the end of the financial year, the group said its net debt-to-equity ratio would have increased from 0.41 times to 0.51 times.

Hap Seng expects to complete the purchase within seven months.

The company's shares closed unchanged at RM7.70 on Monday (Jan 3), with a market capitalisation of RM19.17 billion.