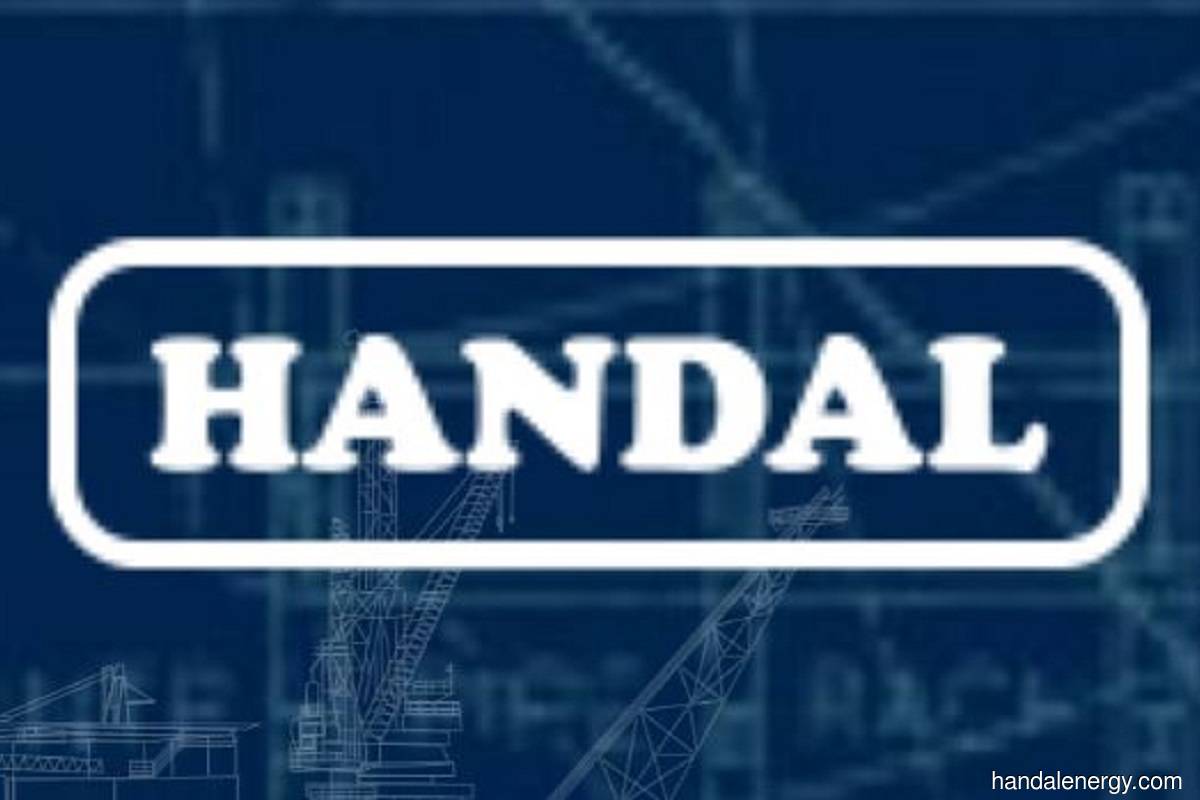 In an exchange filing today, Handal said the contract was awarded to its wholly owned subsidiary Handal Cranes Sdn Bhd via a letter of award dated April 27.

The contract commenced on July 2 and the estimated completion date is in December 2021.

Handal said it had received the approvals from both Tanjung Offshore and Petronas Carigali Sdn Bhd as the end user to announce the contract on Sept 16.

"The provision of equipment and services for the contract is for the plug and abandonment integrated services for Pulai A for Petronas Carigali," it added.

Handal said the contract does not have any specified value as it is on a "call-out" basis whereby a work order will be issued at the discretion of Tanjung Offshore based on the activities scheduled and rates throughout the duration of the contract.

The contract is expected to contribute positively to the earnings of the group for the financial year ending June 30, 2022 (FY22), it added.

Last month, Handal announced its return to the black in FY21 for the first time since FY16, recording a net profit of RM227,000, against a net loss of RM25.28 million a year earlier, fuelled by new contracts. Revenue, however, slipped to RM73.69 million from RM87.34 million.

Handal's share price ended 4.44% or one sen higher at 23.5 sen today, giving the group a market capitalisation of RM53.13 million.