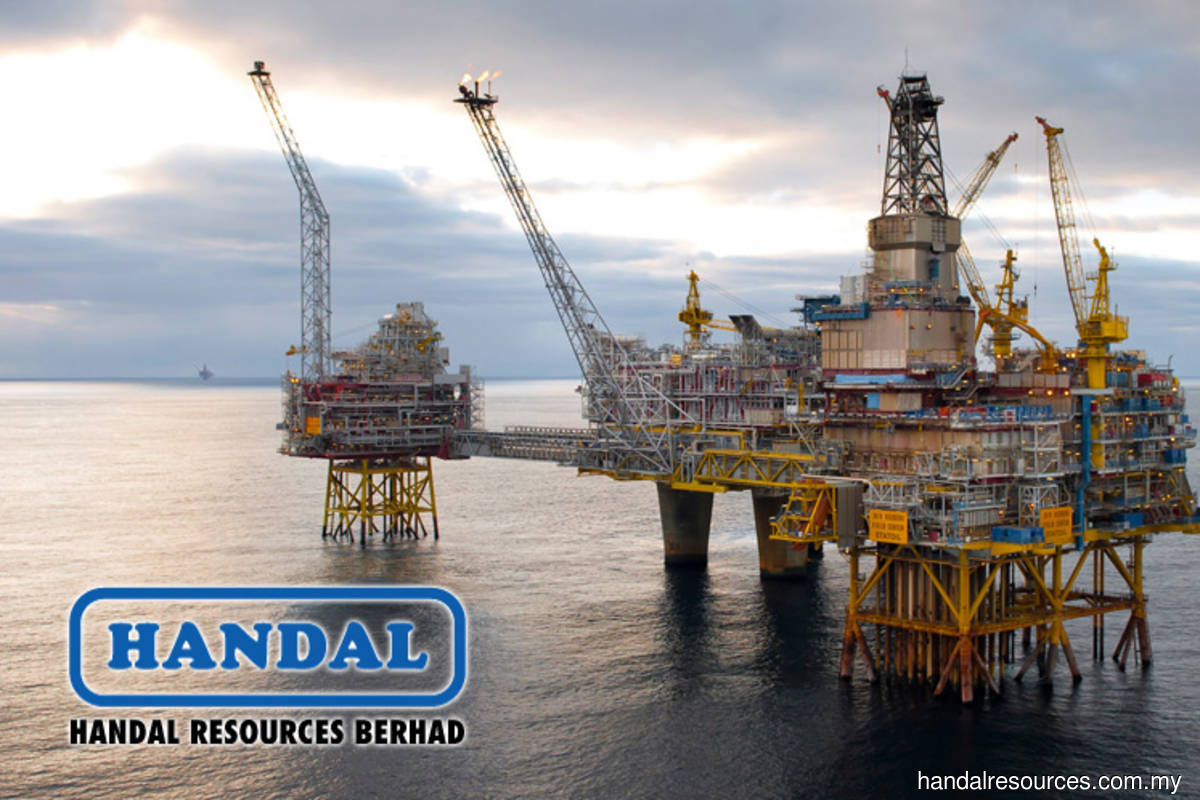 The extension secured by Handal Cranes Sdn Bhd is valid for one year from Oct 31, Handal Energy said in a filing .

“The contract extension does not have any specified value as it is on a ‘call-out’ basis, whereby work orders will be issued at the discretion of SEA Hibiscus based on their activities schedule and rates throughout the duration of the contract,” it added.

This is the second contract secured by Handal Energy’s crane operations and maintenance unit this year.

The previous contract was secured from ExxonMobil Exploration and Production Malaysia Inc for a five-year period from June 15.

In total, Handal Energy has announced five contract updates this year. The group had just completed its first breakeven period in the year ended June 30, 2021, after four consecutive years in the red.