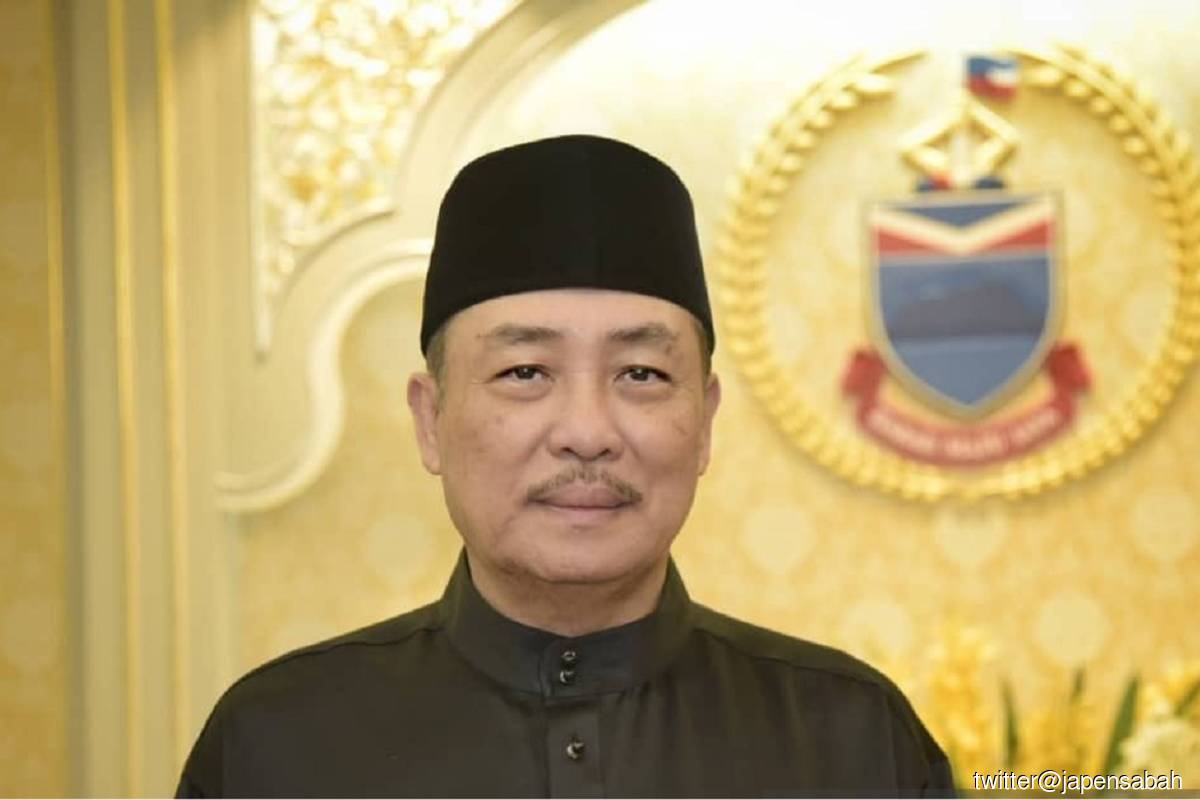 Earlier, the leaders received their letters of appointment from Juhar.

Gabungan Rakyat Sabah (GRS) won the 16th Sabah election on Saturday with a simple majority to take over the state government from Warisan after winning 38 out of the total 73 state seats.