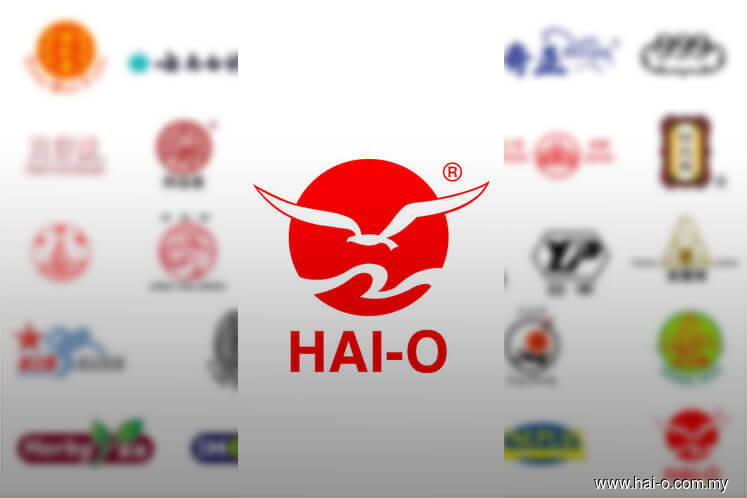 In a Bursa Malaysia filing today, the MLM company said revenue for the quarter fell 37% to RM69.94 million, versus RM110.56 million previously.

Moving forward, Hai-O said it will realign its business strategies in the face of a challenging market environment.

It said the MLM division will develop more “small ticket” items with affordable prices to cater for market needs, in view of lower spending power of its members.

To sustain its member base, the division will also realign its marketing strategies by reinforcing the ongoing digitalisation initiatives.