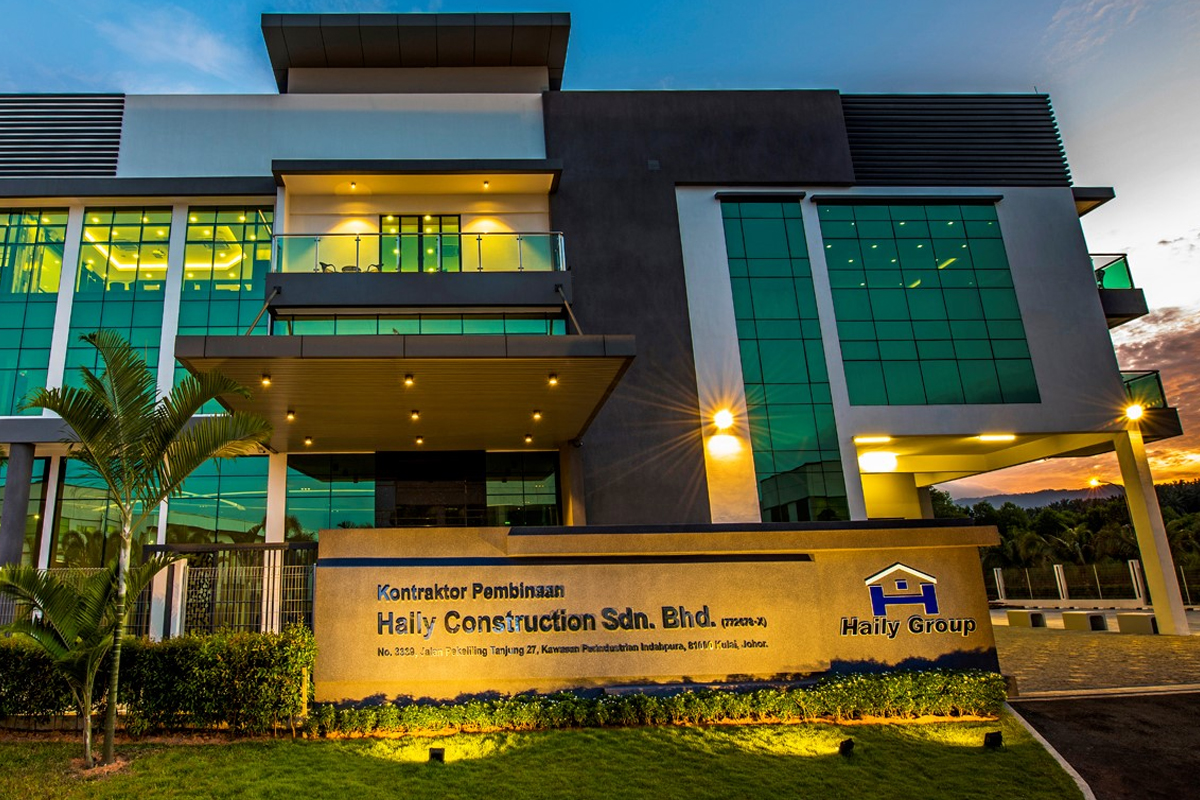 The job will take a period of 16 months, with the commencement date to be advised by the superintending officer.

“This is an achievement for the group as we focus on cementing our status to be at the forefront among Johor’s top contractors," it said.

Moving forward, See expects Haily’s performance to be driven by the group’s ongoing construction projects as well as new projects expected to be secured.

“The group views that its financial results for the financial year ending Dec 31, 2022 will remain favourable. With the latest job win, our order book comprises 24 ongoing projects with a total contract value of RM578.12 million, which is expected to be progressively completed between 2022 and 2024,” he added.

Haily, which made its ACE Market debut in July 2021, closed 1.41% or half a sen higher at 36 sen on Wednesday, giving the group a market capitalisation of RM64.2 million. The stock price has almost halved from its initial public offering price of 68 sen.