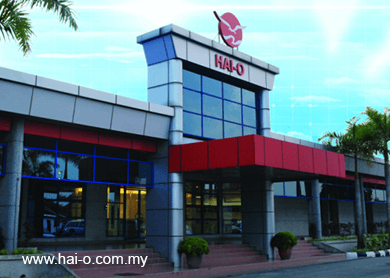 The board of directors proposed a final single tier dividend of 11 sen per share, in respect of the financial year 2016 ended April 2016 (FY16).

In a filing of its results announcement to Bursa Malaysia today, the company attributed the improved earnings to higher revenue achieved by the multi-level marketing (MLM) division.

The MLM division recorded a growth of 46.5% in revenue to RM198.7 million, from RM135.6 million; and an increase of 26.7% in pre-tax profit to RM36.5 million, from RM28.8 million, as a result of higher sales volume on most of beverage and health supplements products, according to the announcement to Bursa Malaysia.

On its prospect, Hai-O expects the current financial year to remain challenging, due to continuous slowdown in the world economy that will negatively affect the domestic economy.

“The board of directors remains cautiously optimistic that the group will continue to be profitable in the next financial year,” the group added.