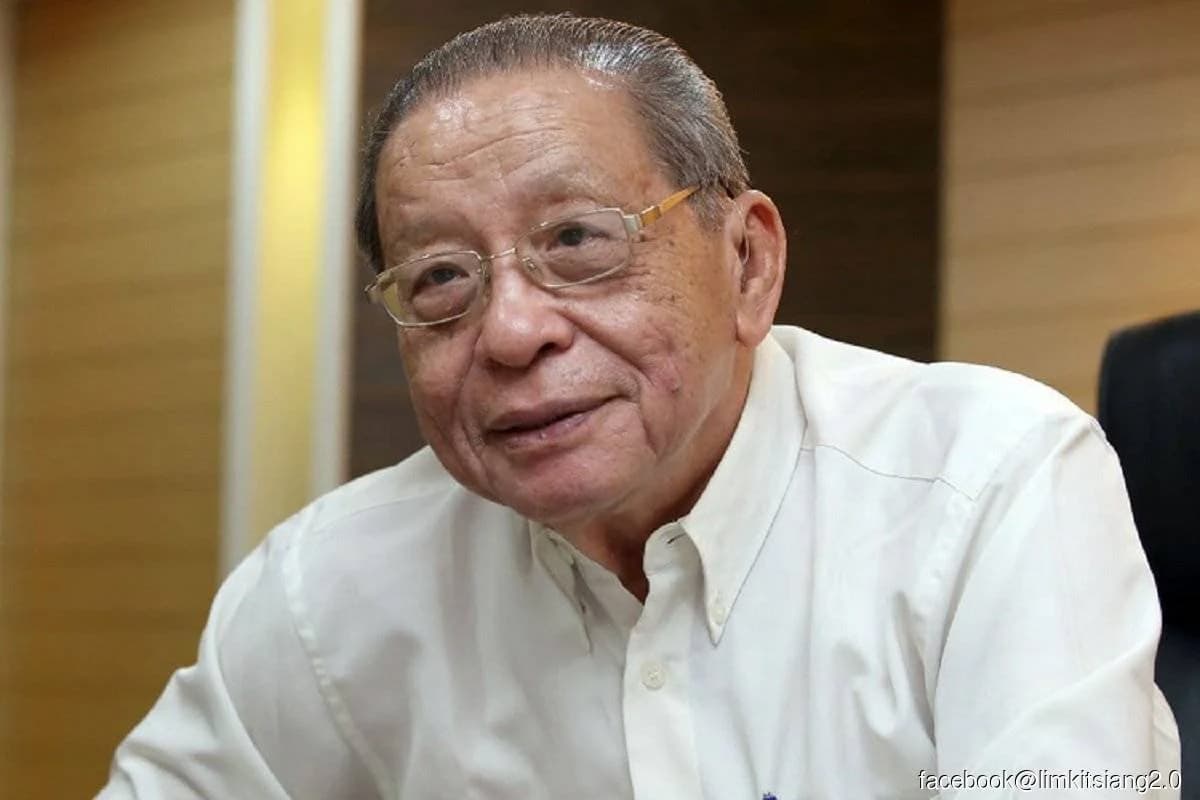 In a statement on Tuesday (Nov 29), Lim said Hadi had violated the Rukun Negara in his post-GE15 diatribe against the DAP, in particular four of the five Rukun Negara principles.

“Is this the reason why Hadi refuses to accept the Rukun Negara as the nation-building principles for Malaysia?

“I agree with the PKR information chief and MP for Lembah Pantai Fahmi Fadzil’s challenge to PAS to make a police report over its claims that DAP is promoting Islamophobia, if PAS has any evidence,” he said.

Lim said that if the allegation is true, it is Hadi’s duty to the nation to lodge a report to the police.

“During the 15GE campaign, Hadi had alleged that the DAP was anti-Malay, anti-Islam and anti-Royalty, which were not only libellous and complete lies.

“Now, he has  accused the DAP leaders as communists,” he said.

Lim said he had been a Member of Parliament for some 50 years and Parliamentary Leader of Opposition for some 30 years, and never knew that he (Lim) was a communist.

“How come the super-efficient Special Branch of Malaysia did not know that I was a communist, but Hadi knew?” he asked.

Lim said after the 15th general election, even before Datuk Seri Anwar Ibrahim has formed his Cabinet and Government, DAP was accused of being “dominant” in the new Anwar government.

“Responsible political leaders must not allow the toxic politics of lies, hate, fear, race and religion free rein for they can destroy Malaysia or condemn Malaysia to the fate of a failed and divided state.

“The toxic politics of lies, hate, fear, race and religion must be countered by arguments, reason, facts and the truth,” said Lim.