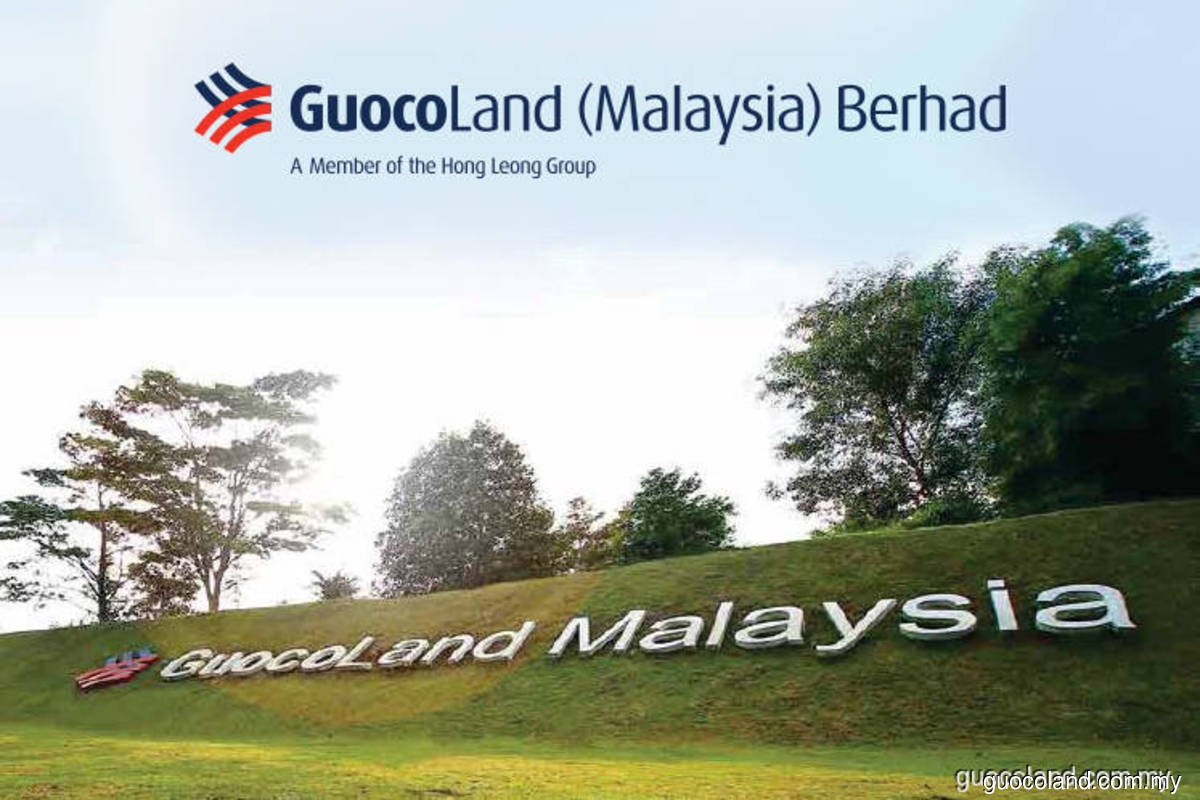 The company’s net loss for the fourth quarter ended June 30, 2020 (4QFY20) expanded to RM19.38 million, from RM10.13 million in the immediate preceding quarter, according to its filing with Bursa Malaysia.

Guocoland attributed the widened net loss to a fair value loss of RM20 million on its investment in DC Mall and an additional provision for tax of RM21.8 million arising from an ongoing tax investigation.

The provision for tax, it said, was on a preliminary basis and does not constitute any admission of liability.

The company said revenue for 4QFY20 jumped 89.91% quarter-on-quarter to RM186.22 million from RM98.06 million, mainly due to the initial progressive revenue recognition from its ongoing Emerald 9 development project in Cheras and disposal of land in Jasin, Melaka.

Guocoland said it incurred a 34% lower finance cost in 4QFY20 to RM10.72 million, compared with RM16.31 million a year ago, due to the interest rate reduction by Bank Negara Malaysia.

The company also incurred lower selling and marketing, as well as administrative expenses for 4QFY20, due to lesser sales and marketing activities from ongoing projects, lower site office and project related expenses due to the movement control order (MCO).

Selling and marketing expenses fell to RM2.48 million in 4QFY20 from RM3.30 million a year ago, while administrative expenses declined to RM15.87 million from RM24.81 million.

On prospects, the company said the Covid-19 pandemic has inevitably caused disruption in global business activities and has added further pressure to the property market.

It expects the market to remain challenging and lacklustre in the remaining period of this year, due to weak market and consumer sentiments.

The company said it will therefore continue to focus on monetising its inventories and the timely completion of its development projects. New product launches will be phased according to prevailing market sentiments.