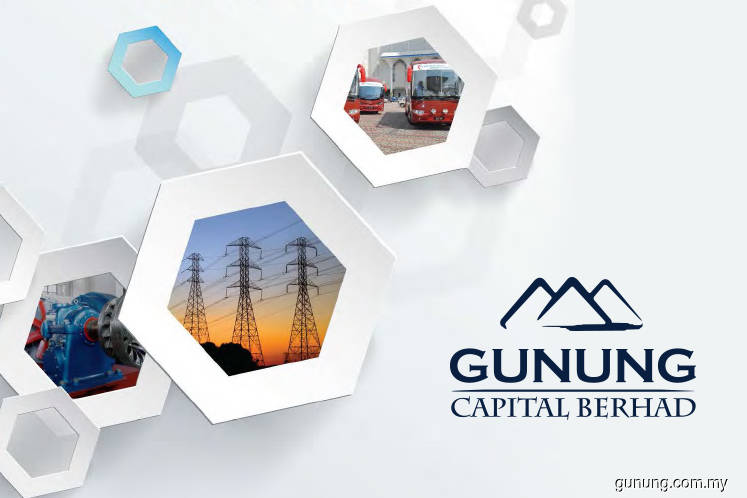 KUALA LUMPUR (Jan 10): Gunung Capital Bhd, which is involved in chartering out land-based transportation assets, saw 5% of its stake traded off market today.

According to Bloomberg, 10.75 million shares worth RM5.62 million were transacted in eight tranches at between 50 sen and 55 sen apiece, representing a 5.2% to 13.8% discount to the closing price today of 58 sen.

Parties of the transactions were not known at press time.

Syed Abu Hussin Hafiz, who is the group’s largest shareholder, trimmed his stake to 14.47% today, after disposing of 4.85 million shares via off market.

He had disposed of 2.62 million shares yesterday.