Guangxi-ASEAN opens up prospects for scientific and technological innovation cooperation 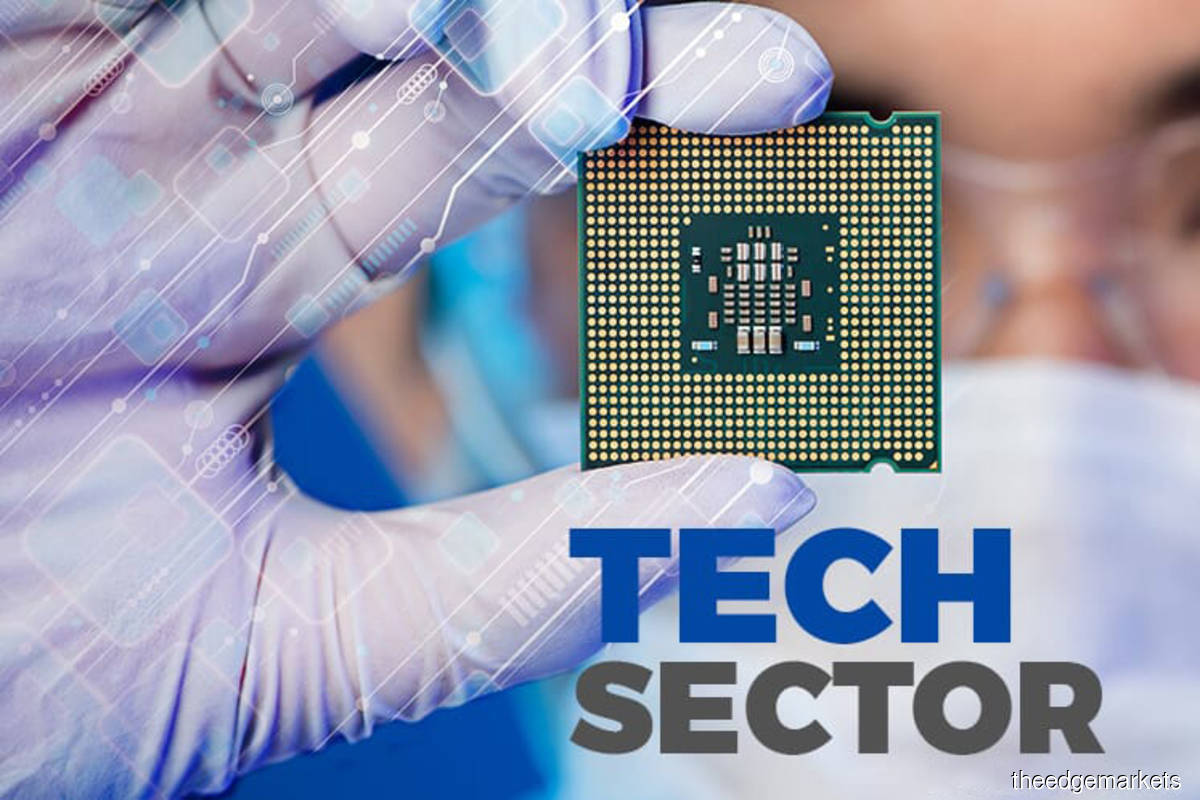 The China-ASEAN Technology Trading Platform and the Innovation Space for China-ASEAN Science and Technology Talents were officially launched at the conference, according to a statement.

In recent years, the Department of Science and Technology of Guangxi has made full use of the geographical advantage of Guangxi, such as being adjacent to ASEAN countries.

This included implementation of ‘the Belt and Road’ Science, Technology and Innovation Action Plan, strengthened the construction of China-ASEAN Technology Transfer Center (CATTC), and strived to open up a new situation in cooperation in scientific and technological innovation between Guangxi and ASEAN.

The Department of Science and Technology of Guangxi has actively cooperated with universities and institutes at home and abroad to establish innovation platforms such as China-ASEAN Technology Transfer Center Bangkok Innovation Center.

Meanwhile, to cope with regional development problems, the Department of Science and Technology of Guangxi has actively promoted the joint research, development and promotion of key generic technologies between the scientific research institutions and enterprises of Guangxi and ASEAN countries.