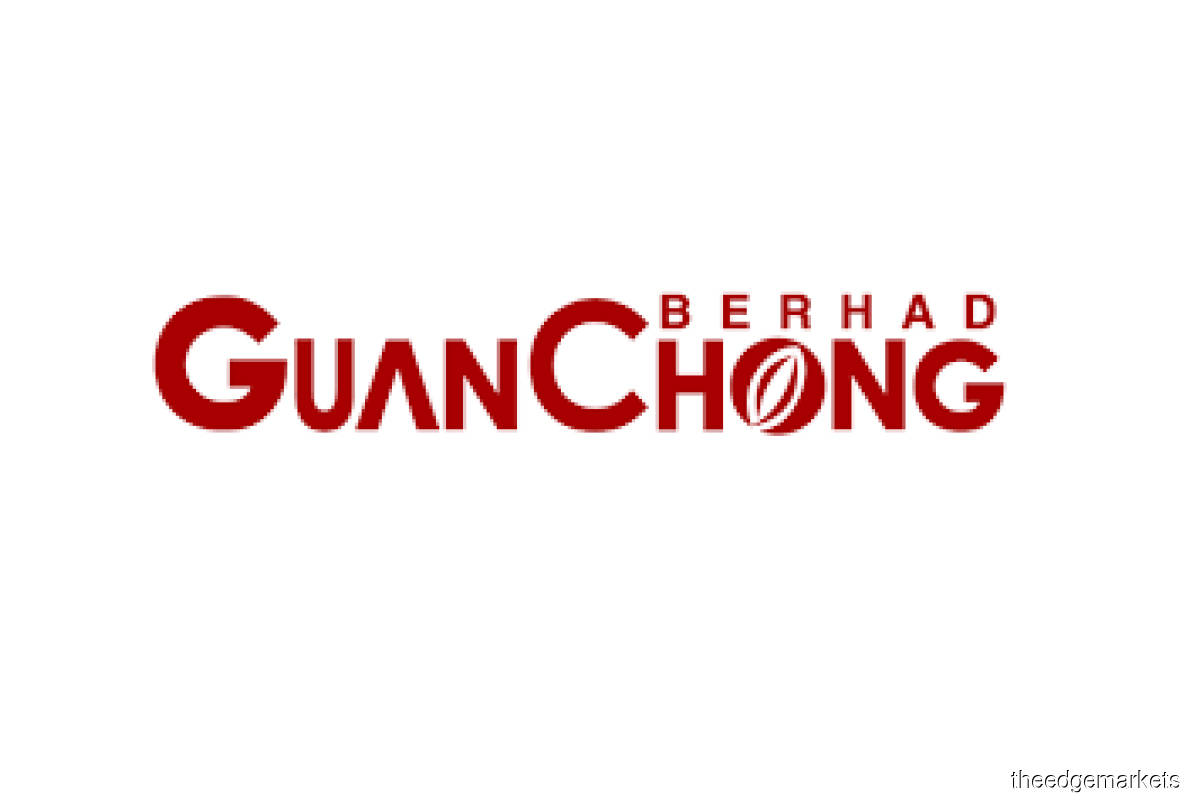 GUAN Chong Bhd, the world’s fourth-largest cocoa grinder, has attracted the interest of Singapore-listed food and agri-business player Olam International Ltd. According to sources, Olam is looking to acquire a stake in Guan Chong to tap into its expanding cocoa grinding capacity globally.

It is unclear how significant the stake Guan Chong may sell to Olam would be, as talks are underway.

When contacted by The Edge, both Guan Chong and Olam declined to comment on the potential corporate exercise.

“Olam does not comment on market speculation and we will update the market if there are any material developments,” Olam says in an email reply.

If the deal is successfully concluded, it may help Guan Chong gain attention from the investing fraternity.

The company’s shares are tightly held by the founding Tay family via Guan Chong Resources Sdn Bhd, with a 49.2% stake.

The second-largest shareholder is Misi Galakan Sdn Bhd, with a holding of 5.31%. Misi Galakan is controlled by Datuk Mohamad Musa Md Jamil, who stepped down as Guan Chong’s non-independent non-executive chairman in April this year. The counter has gained 12.4% since early this year to close at RM3 last Friday, valuing the company at RM3.12 billion.

Guan Chong has been on expansion mode in recent years. Its annual grinding capacity is set to increase to 317,000 tonnes — from 257,000 tonnes at present — upon the completion of its Ivory Coast plant by 2Q2022, which will allow the company to capture a larger share of the global cocoa ingredients market.

Its existing facilities are located in Pasir Gudang, Malaysia; Batam, Indonesia; and Mannheim, Germany. Last October, it completed the purchase of a 17.8-acre parcel of land in Glemsford, the UK, to gain direct access to Europe, the world’s largest chocolate-consuming market.

Guan Chong’s net profit rose 2.2% to RM222.71 million in 2020 from RM217.95 million in 2019, owing largely to the one-off gain on the disposal of associate Fuji Global Chocolate (M) Sdn Bhd to industrial chocolate producer Fuji Oil Asia Pte Ltd in February 2020, as the latter exercised a call option to acquire Guan Chong’s 27.75% stake in the associate.

For the first half of this year, Guan Chong’s net profit slipped 45.6% to RM70.29 million against RM129.14 million in the previous corresponding period, owing to higher freight costs and competitive margins resulting from a decrease in the combined ratio (selling prices over costs) of cocoa ingredients. The company is of the view that the container shortage issue will continue to be a problem for the cocoa industry as it results in an increase in freight costs.

“We expect this issue to persist at least until the beginning of next year and, thus, we foresee shipments this year will be delayed. However, the issue will only slightly affect our cost and shipments for the import of cocoa beans,” it said recently when releasing its latest quarterly results.

Analysts see Guan Chong registering a better performance in 2HFY2021 on a higher forward sales ratio, boosted by pent-up demand upon the recovery of the economy.

“Furthermore, the sustained robust demand for cocoa powder and lower price trends of Ivory Coast cocoa beans over the past months should point to better 2H2021 margins,” RHB Research says in an Aug 24 note.

Guan Chong’s raw materials are sourced from many parts of the world, including Indonesia, Papua New Guinea, Ecuador, Ghana and Nigeria.

Over the long term, AmResearch is optimistic about the company’s expansion capability in Ivory Coast, UK and Germany to enter more lucrative Western markets. It says: “We maintain our ‘buy’ call on Guan Chong with an unchanged fair value of RM3.12 a share, using an unchanged price-earnings (PE) ratio of 15 times FY2022 earnings per share.”

RHB Research has a higher target price of RM4 for Guan Chong with a “buy” call, as it thinks the current PE valuation, which is below those of its peers, remains attractive vis-à-vis its earnings base, diverse clientele and new ventures, on top of the recovery angle.

Last month, it shared plans to spin off its unit Olam Food Ingredients (OFI) through listings in the UK and Singapore by the first half of next year. Similar strategic options are also being explored for another unit Olam Global Agri (OGA).

Olam’s cocoa business — along with nuts, spices, dairy and coffee — are parked under OFI, which contributed 35% to the group’s sales revenue in 2020.

Overall, Olam saw its net earnings fall 22.3% to S$245.7 million in 2020 against S$316.1 million in 2019. The group believes, however, that it will be able to better navigate the demand-led uncertainties due to Covid-19 in the year ahead, as 80% to 85% of its revenue is in the food category, which is less sensitive to recessions and economic down cycles.

Shares in Olam — one of the top 30 listed companies on the Singapore Exchange by market capitalisation — are up 11% year to date to close at S$1.62 last Friday.

It is worth noting that Olam has been embroiled in a labour issue in Brazil for allegedly failing to address abuses in its supply chains, according to Reuters. The group has denied the charges, which stem from a 2018 report by Brazil’s Federal Labour Prosecution Office and the International Labour Organization that showed widespread use of child and slave labour in Brazil’s cocoa industry.

A lawsuit was filed by Brazilian prosecutors in January this year, seeking about BRL300 million (RM240 million) in damages from Olam.