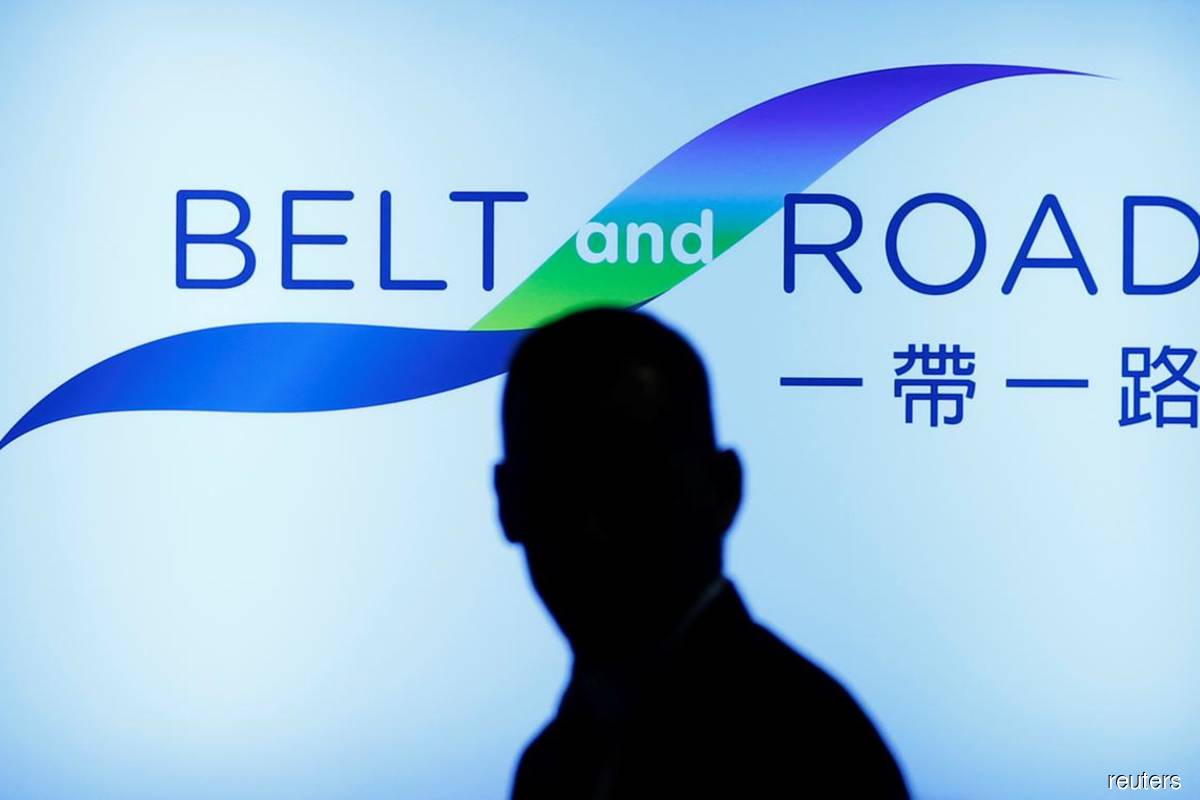 KUALA LUMPUR (Dec 1): A study on 'The Belt and Road Initiative (BRI) in ASEAN' has revealed that there is a growing need for a sharper focus on sustainability in the BRI projects in the region.

The study, jointly conducted by the United Overseas Bank Ltd (UOB) and the Hong Kong University of Science and Technology’s (HKUST) Institute for Emerging Market Studies (IEMS), also found out that Chinese companies see the importance of drawing on the diverse strengths of ASEAN markets and the need for collaboration for continued success.

As part of the BRI, many Chinese state-owned and private companies have been implementing large-scale infrastructure and foreign direct investments (FDI) projects in the region to promote greater connectivity between mainland China and ASEAN.

“The Chinese government has recognised the need to place greater priority on promoting green and sustainable BRI projects, calling for Chinese companies to take active steps to ensure that their projects comply with regulations such as environmental standards and labour laws.

“This addresses the criticism levelled at projects which had not adequately considered social and environmental issues,” according to the study.

The study was designed to provide insights into the political, institutional and environmental factors that affect BRI project design and implementation, the potential for BRI investments to spur private investment and FDI opportunities in ASEAN.

Meanwhile, at the UOB-HKUST IEMS Research on BRI in ASEAN media webinar today, UOB for Greater China chief executive officer Christine Ip said the study has shown that Chinese companies are becoming more aware of the importance of good environmental, social and governance (ESG) standards to create a more positive and sustainable impact through their investments.

“It is encouraging to know that some companies are making efforts to address the concerns of and to create more benefits for the local communities in ASEAN,” she said.

To help Chinese companies tackle ESG challenges in ASEAN, the UOB-HKUST IEMS study has suggested that they reach out to local consultancies and civil society or community-based groups to understand specific dynamics and to establish a meaningful dialogue.

Companies can also consult potentially affected communities regarding planned projects and work out appropriate compensation with them.

“For instance, one real estate company involved in land reclamation in Malaysia stepped up its efforts to address the affected community’s environmental concerns, and is now also providing support to local villages and their educational programmes,” according to the study.

The implementation of the BRI in 2013 has driven strong FDI from Chinese companies into ASEAN.

According to the study, the value of annual FDI from mainland China to ASEAN jumped 85% in the five-year period from 2014 to 2018, compared with the four-year period before the implementation of the BRI (2010-2013).

Chinese investments into ASEAN continue to grow strongly, rising 53% year-on-year in the first half of 2020.