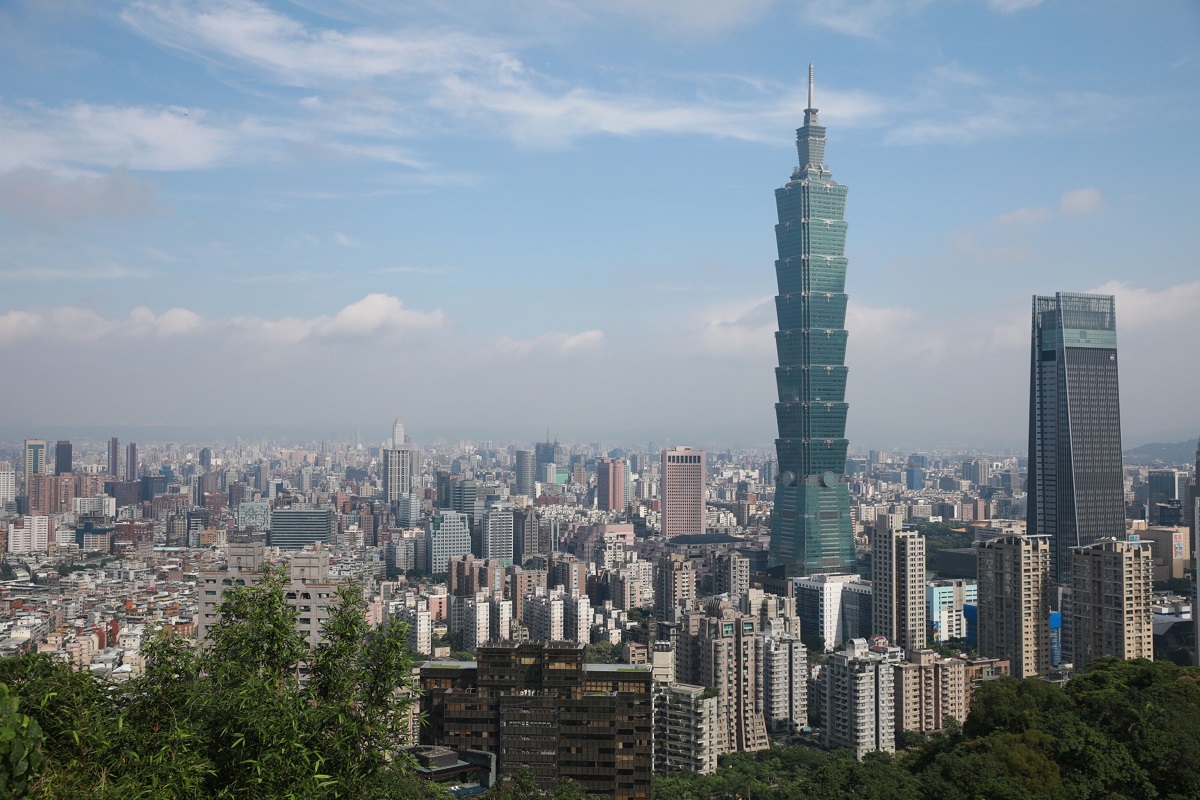 (Sept 14): Taiwan sits squarely in the middle of the worsening dispute between Beijing and Washington, with many of its companies operating factories in China manufacturing for American companies.

Those tensions are pushing Taiwanese companies to relocate some production back home and also redirect money to factories on their side of the strait. Taiwan’s government has helped with tax breaks and other support, and that investment has cushioned some of the blow from the Covid-19 pandemic.

Supply chains for electric vehicle manufacturers including Tesla Inc, which has a factory in Shanghai, are also moving to set up in Taiwan, she told members of the American Chamber of Commerce and their Taiwanese counterparts, touting the fruits of the government’s policy to bring manufacturing and investment back.

The moves by Taiwanese companies are in contrast with US firms, which haven’t responded to President Donald Trump’s calls to return home. However, rising distrust of China is leading American companies to move their supply chains elsewhere, with Wang saying that the main driver for companies coming back to Taiwan is intellectual property concerns from US customers.

“It’s upstream companies that determine the direction of Taiwanese investment,” said Roy Chun Lee, deputy executive director of the Taiwan WTO & RTA Center at the Chung-Hua Institution for Economic Research. “The general trend is the creation of a second-track supply chain that is less reliant on China.” One example is Wistron NeWeb Corp, which announced a new NT$2.7 billion investment in a factory in Taiwan in June, after its customers requested it diversify where it manufactures. The firm makes routers and other wireless gear, and counts AT&T Inc and HP Inc among its biggest clients, according to data compiled by Bloomberg.

While the money has boosted jobs, it’s also put pressure on Taiwan’s currency to strengthen against the dollar, hurting trade-dependent Taiwan’s exporters, as well as the insurance sector. This has prompted the central bank to conduct what it euphemistically calls “smoothing” operations to stabilize the currency.

The central bank’s concerns were on display last week, when it asked traders to spread out large sales of U.S. dollars.

After an initial surge, the pace of returning investment has slowed this year, with some of that likely due to the Covid-19 pandemic. There has also been a shift in sectors from information and communications technology, which dominated last year, with investment in compound materials and auto parts and components rising, according to Lee.

“European companies are now beginning to follow their American counterparts and recommending that their suppliers diversify away from China,” Lee said. “Rising production costs in China are an issue, and there is also a cost associated with the political uncertainty there, including the increasingly strained ties between China and the EU.”