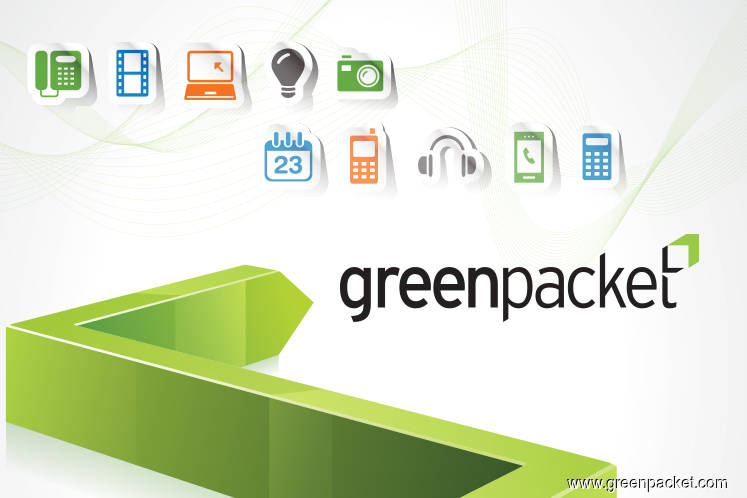 The shares were sold in a single block at 22 sen each, representing a 7 sen or 24% discount to its closing price of 29 sen. The transaction took place at 4.35pm.

Shares in Green Packet settled 0.5 sen or 1.75% higher from the previous week, giving it a market capitalisation of RM220.03 million.

The parties involved in the transaction were unknown at the time of writing.

The digital telecommunications technology group posted a lower net loss of RM3.13 million for its first quarter ended March 31, 2018, today. This represents a 42% decline in quarterly net loss from RM5.38 million a year ago, despite loss after tax widening to RM7.8 million on higher business development and finance costs.

Revenue in the quarter grew 34% to RM106.55 million from RM79.33 million a year ago, on contribution from a new major customer in relation to payment processing for the Kasih Ibu Smart Selangor project, as well as improved sales in its communication services business.