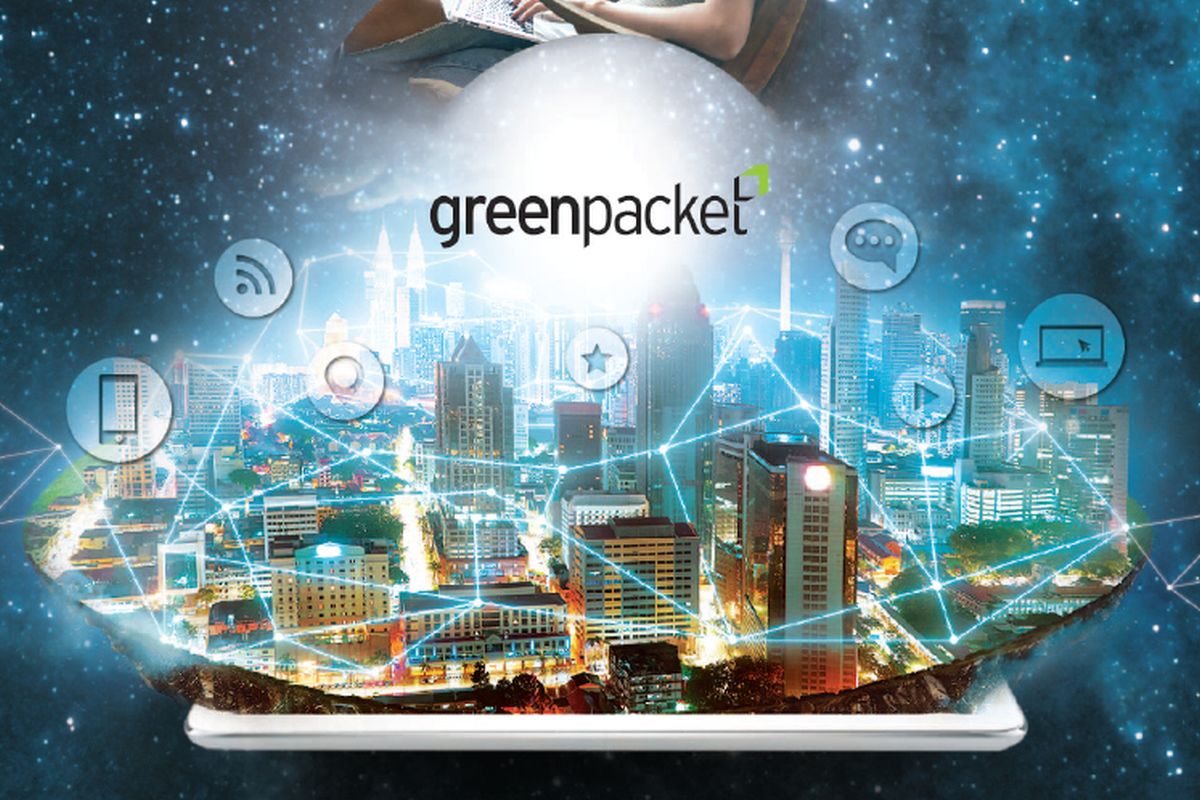 Revenue fell 26.75% to RM119.16 million from RM162.67 million as its smart devices business registered 60% lower sales mainly due to lower devices shipment, the group said in a Bursa Malaysia filing.

On a quarter-on-quarter basis, the group’s net loss narrowed from RM49.24 million in the immediate preceding quarter (when there was a fair value loss in other quoted investment of RM17.71 million), while revenue declined from RM124.85 million.

Moving forward, the group said due to the Covid-19 pandemic, the overall business environment remains challenging.

It added that the group is continuously focusing on firming up investments in new high-growth business such as making headways into Cloud and Hyperscales Data Centre.