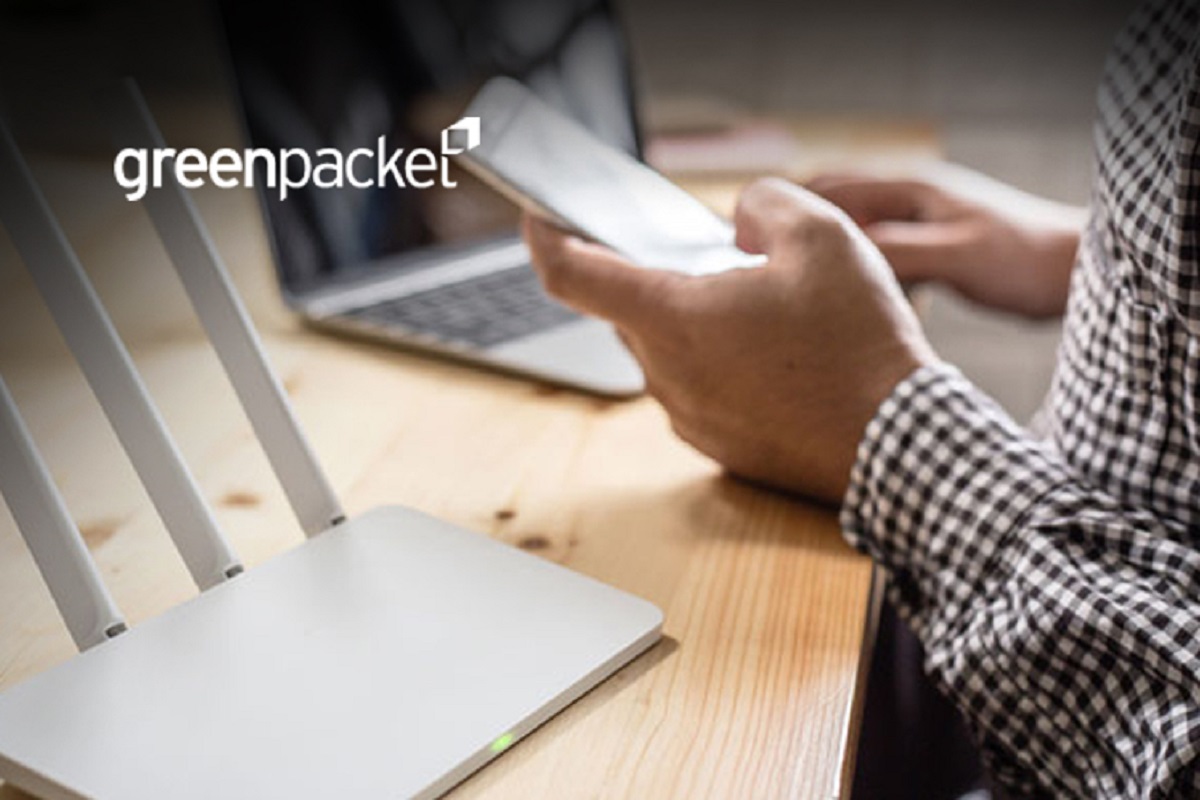 KUALA LUMPUR (Nov 11): Green Packet Bhd, which reported today a third quarter net loss of RM6.81 million versus a net profit of RM5.6 million a year earlier, said the telecommunications company’s quarterly net loss had however narrowed substantially in quarterly terms, mainly due to the interest saving as a result of the settlement of exchangeable medium term notes (EMTN).

According to the group's bourse filing today, Green Packet’s net loss in the third quarter ended Sept 30, 2020 (3QFY20) is lower compared to RM11.98 million in 2QFY20. The narrower 3QFY20 net loss was also due to "fair value gain from a quoted investment of RM10 million as compared to a fair value gain of RM9 million in the previous preceding quarter”, Green Packet said.

According to Green Packet, its quarterly loss was mainly due to, among others, higher costs incurred for its solutions business and as the company registered higher expenses to strengthen the group's engineering centre of excellence in Chengdu, China.

Green Packet’s website indicates that its businesses are anchored in three key segments, namely solutions, communications and digital services. The solutions segment involves devices while the communications division involves voice minutes operations, according to the company.

On prospects, Green Packet said it expects satisfactory performance for the current financial year despite the impact of the Covid-19 pandemic.

Green Packet said the expectation is based on the fact that the group's ongoing initiatives have started to show positive traction on its overall business.

The initiatives include the expansion of the geographical reach and competitive supply chain arrangements for Long-Term Evolution (LTE) products besides the improvement in operational efficiency for wholesale voice traffic and data business to improve earnings for the communications business, according to Green Packet.