NEWS: S P Setia banks on ‘green’ for success and sustainability by theedgetv 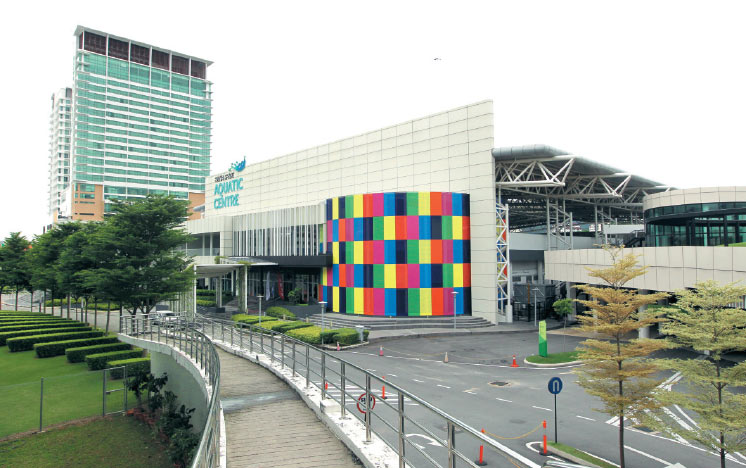 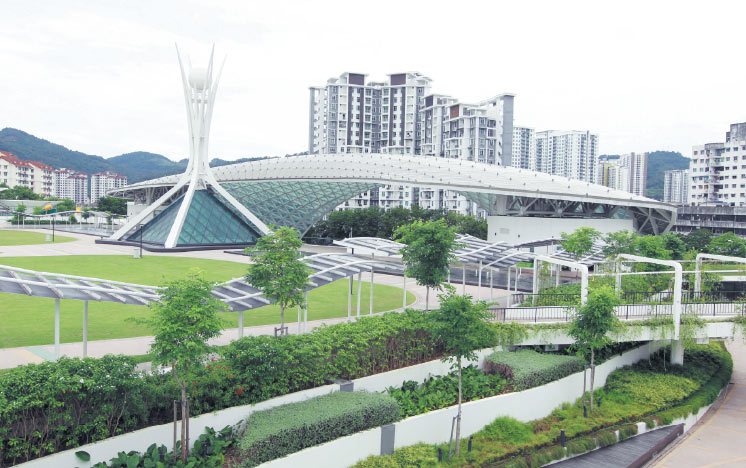 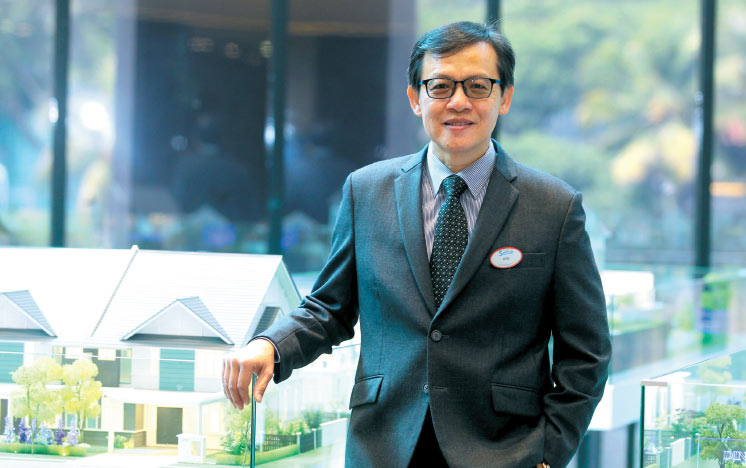 Koe: Setia SPICE is fully booked for most of 2019, and for the first six months of 2020 Suhaimi Yusuf/The Edge 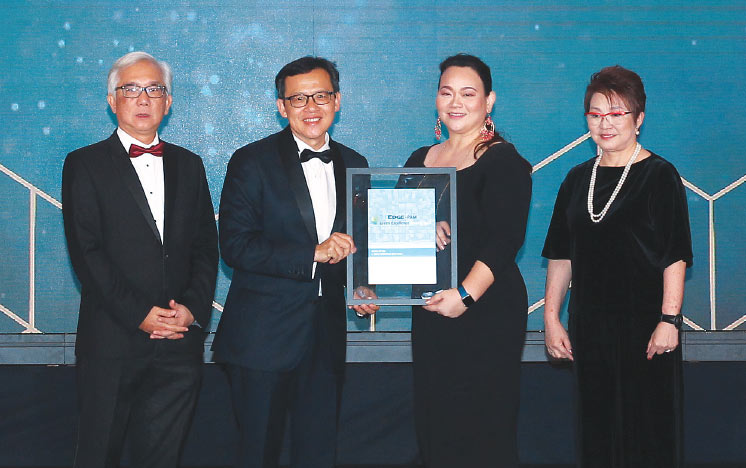 Positioned in a strategic spot in Bayan Lepas, S P Setia Bhd’s Setia SPICE (Subterranean Penang International Convention & Exhibition Centre) is hard to miss. From its pillarless ballroom to its sculptural, azure-toned roof display, the centre has become one of the state’s most recognisable landmarks.

At night, part of the roof is transformed into an illuminated, colour-changing display thanks to built-in LED lights. The 120m undulating roof display — the first of its kind in Asia — is made up of 1,600 custom-made glass panels and has become a trademark of Setia SPICE.

S P Setia executive vice-president Datuk Koe Peng Kang says Setia SPICE is a testament to the group’s efforts in pursuing green initiatives, boosting Penang’s appeal and economy, and creating overall eco-awareness. “The idea was first initiated by the Penang government in 2011. Back then, they called a bid among developers to support them in the rejuvenation of the area. We submitted our plans and won the bid,” he says.

Dubbed the country’s first subterranean convention centre, Setia SPICE was built on the site of an old structure, the Penang International Sports Arena (PISA), which was completed in 2000 for the Sukma Games. It then became the state’s indoor sports centre but was later neglected. In 2011, S P Setia undertook a public-private partnership with Majlis Bandaraya Pulau Pinang via an open tender to rejuvenate and upgrade the site.

Developed by Eco Meridian Sdn Bhd, a subsidiary of S P Setia, Setia SPICE is aimed at creating value in the meetings, incentives, conferencing and exhibitions sector, as well as serving as a events and hospitality venue, sports and recreation centre, and one-stop lifestyle hub with restaurants, cafes and retail establishments. It also has educational features for schools and institutions.

Setia SPICE promises to boost activity and tourism and revitalise the Bayan Lepas area. “The green initiative is consistent with S P Setia’s overall branding, and is a good social responsibility for us. And most importantly, it is impactful for the community,” Koe tells City & Country.

Setia SPICE’s sustainable criteria and potential to boost Penang’s economy has earned it The Edge  Malaysia-PAM Green Excellence Award. The award is based on a product’s designs, sustainability, implementation, cost efficiency, green buildings standards and contributions to the community. The judging panel comprised members of The Edge and The Malaysian Insititute of Architects (PAM).

A balance between aesthetic and sustainability

It is evident that Setia SPICE strikes a good balance between design and sustainability. It can lay claim to being the world’s first hybrid and solar-powered centre.

An eye-catching green feature is the six-acre roof garden where visitors can find 334 trees, 37,528 shrubs and 3,836 sq m of turf, grown on 70 tonnes of soil. “The roof garden is a feature that is unique and highly appreciated by visitors. Alongside the roof garden, we also have a playground for special needs children and an urban spice garden,” notes Koe.

In terms of design, the convention centre’s main features are its iconic roof with 654 energy-efficient LED lights and 4,000 sq m pillarless ballroom, which is the largest in the country. For daylighting, the centre features a low-emission glass façade and skylights to keep indoor spaces bright yet cool.

Meanwhile, Setia SPICE Aquatic Centre features an indoor, Olympic-size salt-water swimming pool with a depth of 1.35m. Setia SPICE Canopy has an iconic inverted “trumpet” roof that not only acts as a design feature, but also as a self-cleaning water funnel that helps to cut costs.

“In terms of the green features, they are consistent and common in Setia SPICE. It has become somewhat a way of life for S P Setia. The energy-saving features such as LED lights are being used throughout the vicinity. And most of the materials we use for the convention centre are environment-friendly and locally sourced to reduce the carbon footprint,” says Koe.

“We have spent quite a fair bit on sustainable features for long-term results, such as the solar panels at the aquatic centre (which cost RM4 million to RM5 million),” notes Koe. The aquatic centre generates 700 kWp and 984 MWh per annum, saving about RM500,000 in electricity.

Since opening its doors last year, the convention centre has become a thriving hub, attracting not just local, but foreign investors as well. In August, S P Setia announced a partnership with ONYX Hotel Group to feature Amari Penang as part of Setia SPICE. The 453-room hotel will be completed in 2021.

“Since we opened Setia SPICE, we have been fully booked most weekends for events and programmes by locals and also foreign companies. We find that the centre attracts a lot of business travellers from overseas. Our aim is to build a strong presence, not just in Malaysia but also globally,” says Koe.

He says the feedback has been tremendous. “The response has been encouraging. In fact, looking ahead, Setia SPICE is fully booked for most of 2019, and for the first six months of 2020,” he notes.

“We have the biggest advantage because Setia SPICE is located next to the Bayan Lepas industrial zone, also known as the Silicone Valley of the East. Previously, the multinationals in the area would have trouble finding the right venue to hold their meetings, events and so on. These companies would travel as far as Singapore and Bangkok to conduct their events because there wasn’t a proper venue nearby,” he says.

“With Setia SPICE, they have a proper venue to conduct seminars, functions and even regional events. And everything is on their doorstep.”

“Penang is fantastic and filled with attractions. The locals are friendly and the education centres and schools are commendable and of high quality. We hope that in the long term, more international companies will be interested in setting up their businesses and invest in Penang in the long term with the presence of Setia SPICE,” he sums up.