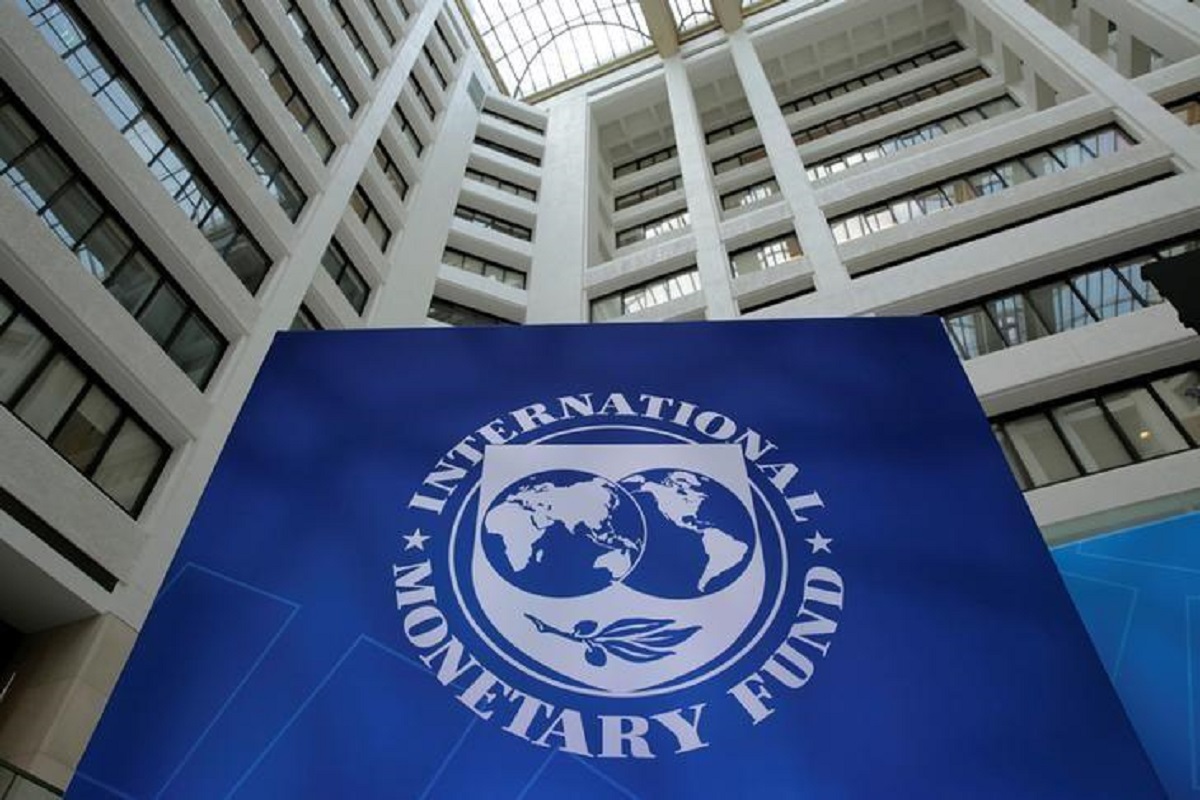 WASHINGTON (Oct 13): Economic growth in poorer countries will likely lag pre-pandemic expectations for years, given gaps in vaccination rates, revenue growth and the ability to borrow, the International Monetary Fund said in its Fiscal Monitor report released on Wednesday.

Global debt levels increased to a record US$226 trillion in 2020, a US$27 trillion jump in just one year that far exceeds the US$20 trillion cumulative gain seen over the two years during the global financial crisis of 2008 and 2009, the report showed.

About 90% of that increase came from advanced economies, plus China, with emerging and developing economies far less able to access financial markets for their spending needs, and also more vulnerable to possible interest rate rises, Vitor Gaspar, the IMF's head of fiscal policy, told Reuters in an interview.

The pandemic has exacerbated the "already considerable" financing gaps facing low-income countries before the crisis, Gaspar said, adding that emerging and developing economies were also more vulnerable to changes in global interest rates.

That meant they could see borrowing costs rise faster than expected once central banks start to remove monetary support seen during the pandemic, the report said.

Global government debt has stabilized at a record US$88 trillion, just below 100% of gross domestic product, with fiscal and economic developments varying widely, depending on local vaccination rates, the stage of the pandemic, and the ability of governments to access low-cost borrowing.

Overall, the report said, an estimated 65 million to 75 million more people will fall into poverty by the end of 2021 than would have been the case without the pandemic.