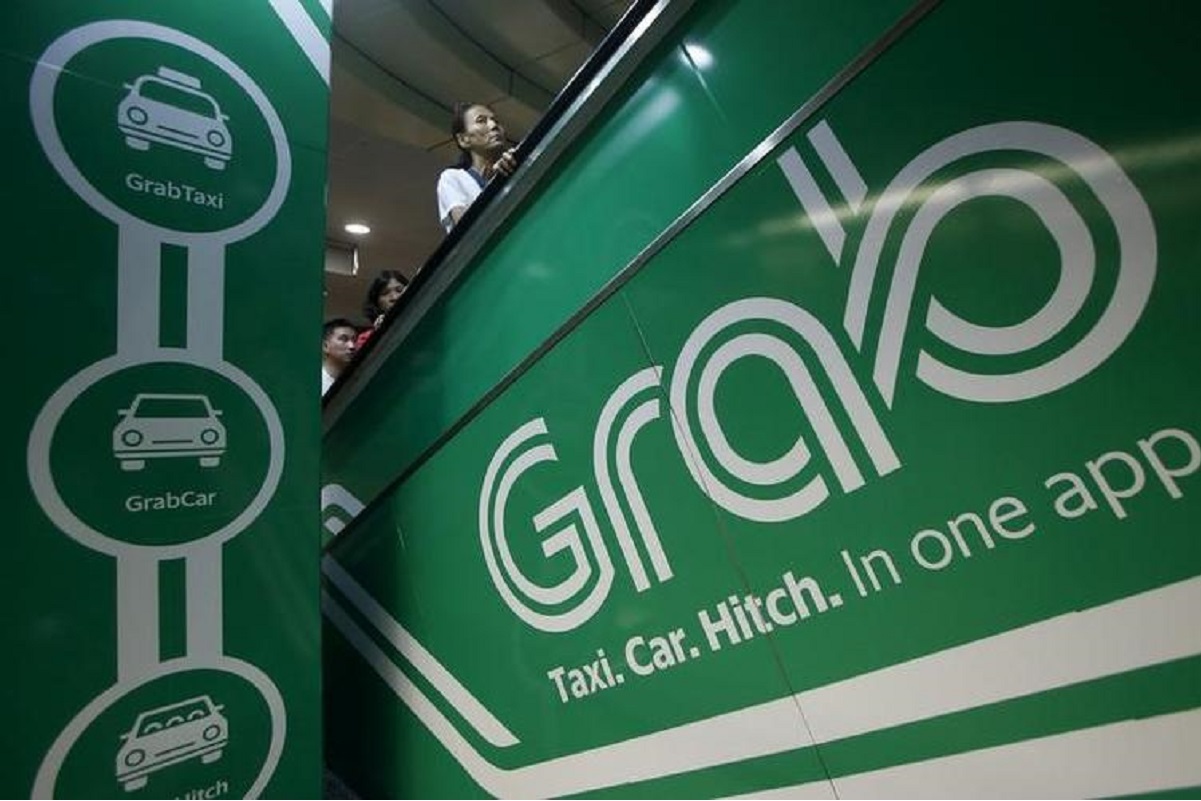 Grab will this week unveil a listing via a US blank-check company that’s drawn backers from T. Rowe Price to Temasek Holdings Pte and values the ride-hailing giant at more than US$34 billion, people familiar with the matter said, in the largest-ever deal of its kind. Indonesia’s Traveloka will follow suit, listing at a valuation of about US$5 billion via a special purpose acquisition company backed by billionaires Richard Li and Peter Thiel, other people with knowledge of the matter said. Terms on both deals could still change, the people said.

The mega deals will front a chain of initial public offerings from the region’s most valuable startups from 2021, from Grab arch-foe Gojek and e-commerce giant Tokopedia to Singapore’s PropertyGuru. Their debuts allow investors to bet on the industry’s ascendancy in the post-Covid mobile era over the financial institutions and industrial conglomerates that have long dominated Southeast Asia’s corporate landscape. Over the longer term, market watchers expect fast-growth technology firms to dominate attention like they have in China and the US, overhauling a Southeast Asian roster now led by gaming and e-commerce leader Sea Ltd.

“We have seen a similar trend across other more established markets, and it’s now Southeast Asia’s golden period,” said Rajive Keshup, a director at Cathay Capital, a global investment fund with US$4 billion of assets under management. “We expect a lot more capital to flow into the region on the back of this mega announcement. And that is a very good leading indicator about the health of the region.”

The tech industry in Southeast Asia, home to about a 10th of the world’s population and some of the fastest-growing economies like Indonesia, is overdue for recognition. The region didn’t have a single major tech company listed till Sea went public in New York in 2017. That’s despite a smartphone-using population growing at rates unmatched in much of the world, driven by economic growth and government policies that encourage investment in technology. That potential is attracting the likes of Amazon.com Inc and Chinese majors including Tencent Holdings Ltd and Alibaba Group Holding Ltd, who see Southeast Asia’s increasingly affluent consumers as key to their global ambitions.

Interest in the region is mounting in part because of external factors. Money has flown out of China’s biggest internet names since Beijing launched a campaign to curtail Alibaba and its peers late last year. Washington-Beijing tensions, meanwhile, threaten to escalate and suppress the Asian country’s presence in America and even get Chinese firms tossed off US bourses. At the same time, concerns are mounting that a bubble is forming after the worst tech selloff in half a year.

More immediately however, investors are gambling on the region’s takeoff. Southeast Asia’s internet economy cooled during the pandemic but spending online should bounce back rapidly and triple to more than US$300 billion by 2025, research from Google, Temasek and Bain & Co shows.

“As some of these companies begin to list it could be quite transformative to capital markets, which have been dominated by traditional sectors such financials, real estate and commodities,” said Joshua Crabb, a senior money manager in Hong Kong at Robeco, which oversees US$186 billion. “This has had a huge impact on the nature of the market in China over the past decade and may be just starting in ASEAN.” To more quickly tap investor enthusiasm, many startups like Grab and Traveloka that remain unprofitable are considering blank-check firms — but the influx of capital into SPACs is raising hackles among regulators from New York to Singapore, who worry that traditionally more lax disclosure and accountability requirements may burn investors. Listing through a SPAC can be completed in a matter of weeks compared with the 12 months it would take to go public in the regular way.

SPAC veterans have warned that some newer entrants may be overvaluing their targets: closely held entities often lacking proper governance or operational maturity to hold stock offerings of their own. Tech firms still working on their main products, such as aerospace startup Archer Aviation Inc and electric-vehicle maker Lucid Motors Inc, have merged with SPACs and become public companies based not on their revenue but future projections.

In Southeast Asia, the rush of IPOs is driven in part by Sea’s astonishing run-up since the start of 2020, which demonstrated the enormous pent-up appetite for the region’s internet firms. The Tencent-backed gaming and online shopping leader has emerged as a stock-market sensation since its IPO. Among companies valued at US$100 billion or more, the stock is the No. 1 Asian performer since the start of last year and trails only Tesla Inc globally. Gojek and Tokopedia, Indonesia’s two most valuable tech startups, are seeking investor approval for a merger that could create the country’s largest internet company ahead of a dual IPO. Others exploring listings include Singapore’s PropertyGuru and Indonesia’s Bukalapak.