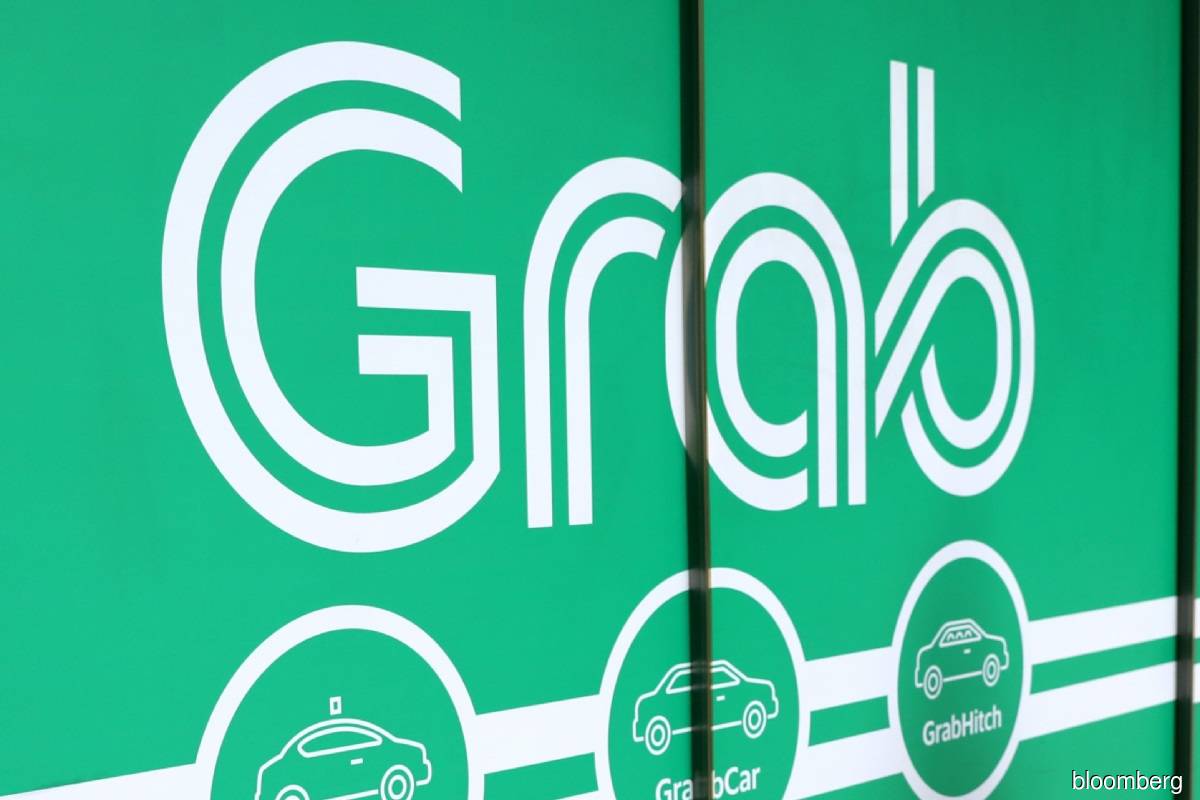 SINGAPORE (May 14): Altimeter Growth Corp, the blank-cheque company merging with internet giant Grab Holdings Inc, is hovering just a few cents above its record low after cratering 28% since the deal was unveiled in April. Altimeter closed on Thursday at US$11.06, just shy of its US$10.98 historical trough. That sell-off came after Southeast Asia's most valuable start-up announced a deal on April 14 with the special-purpose acquisition company (SPAC) of Brad Gerstner's Altimeter Capital Management to go public in the US by July, in the largest-ever merger with a blank-cheque company.

The Singapore-based ride-hailing and delivery start-up is set to have a market value of about US$39.6 billion through the combination with Altimeter, the companies said at the time of the announcement. It is raising more than US$4 billion from investors including BlackRock Inc, Fidelity International, and T Rowe Price Group Inc as part of the biggest US equity offering by a Southeast Asian company. Grab declined to comment on Friday.

"SPACs have seen a bit of sell-off so it reflects the general sentiment," said Angus Mackintosh, founder of CrossASEAN Research. The share price at current levels will not make a big difference from Grab's listing perspective, he added. "It just means profits your SPAC owners would realise are diluted to some extent. They have effectively locked in cornerstone investors at a US$40 billion valuation. Whether Grab can sustain that lofty valuation after listing, given the competitive landscape, is a bigger question."

Blank-cheque companies completed US$181 billion of US listings over the last five quarters, accounting for 55% of all initial public offering fundraising in New York, according to data compiled by Bloomberg. At the peak of the frenzy, more than 50 SPACs unveiled plans to raise a combined US$17 billion during a single week in February.

But the pace of new deals has now slowed to a trickle, with only five blank-cheque companies submitting registration documents in the last week of April. US regulators have been warning investors for months about the potential risks around SPACs. Last month, they spooked dealmakers by floating the potential of different accounting treatment for one aspect of SPAC deals, a move that has forced many companies to review their results.

SPACs are investment vehicles that go public despite having no real business. The plan is to raise money from investors and use it to buy into another company, typically a private one that has yet to be chosen.

The investors who buy into and fund SPACs when they first go public are typically institutions such as hedge funds, and the companies offer them the combination of a relatively small downside with a chance to make a tidy profit down the road. Blank-cheque companies typically go public at US$10 a share and have 24 months to find a target. If the company fails to identify one, it liquidates, and investors get their money back. Investors also get to vote on a deal and have a chance to redeem their shares whatever the result.